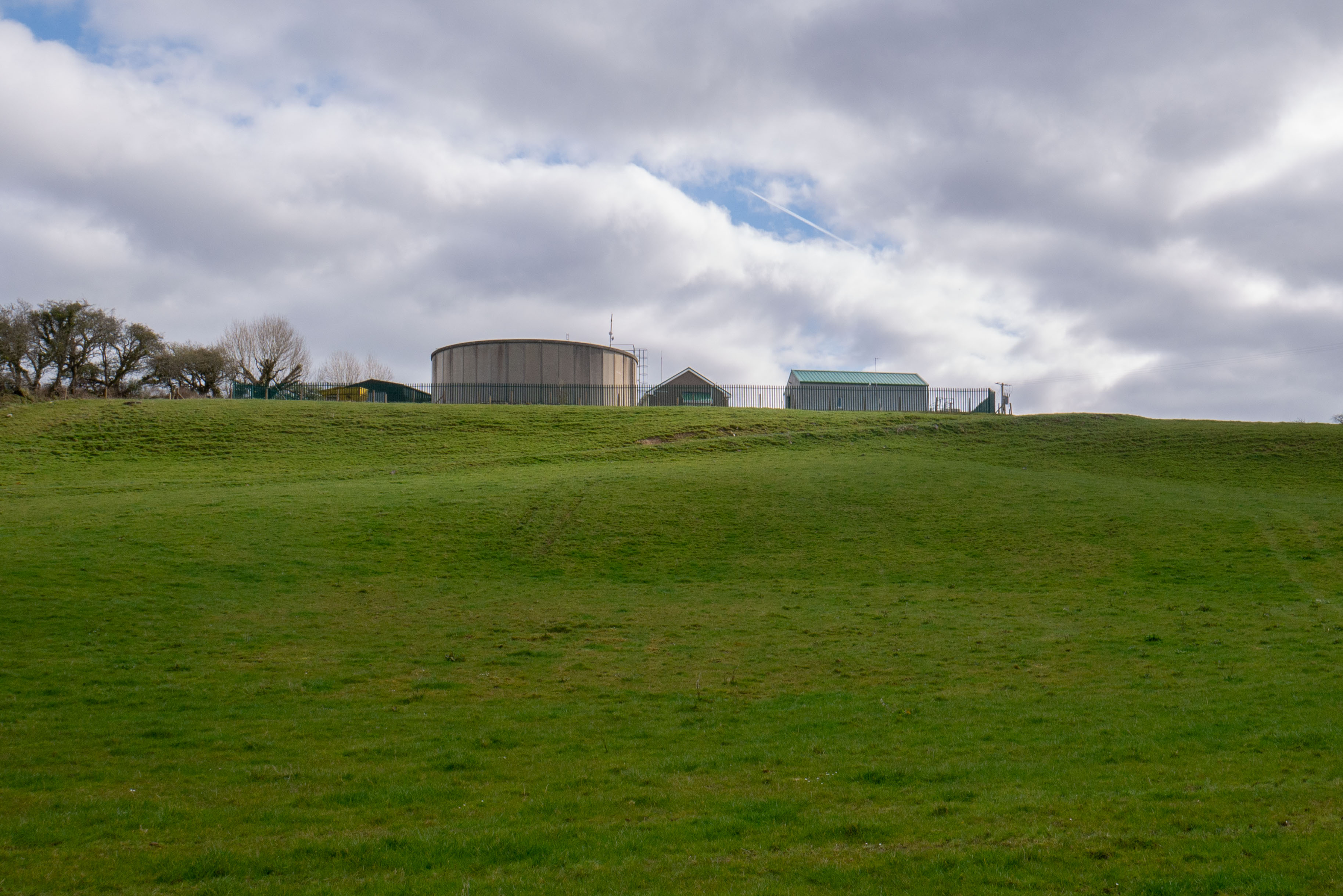 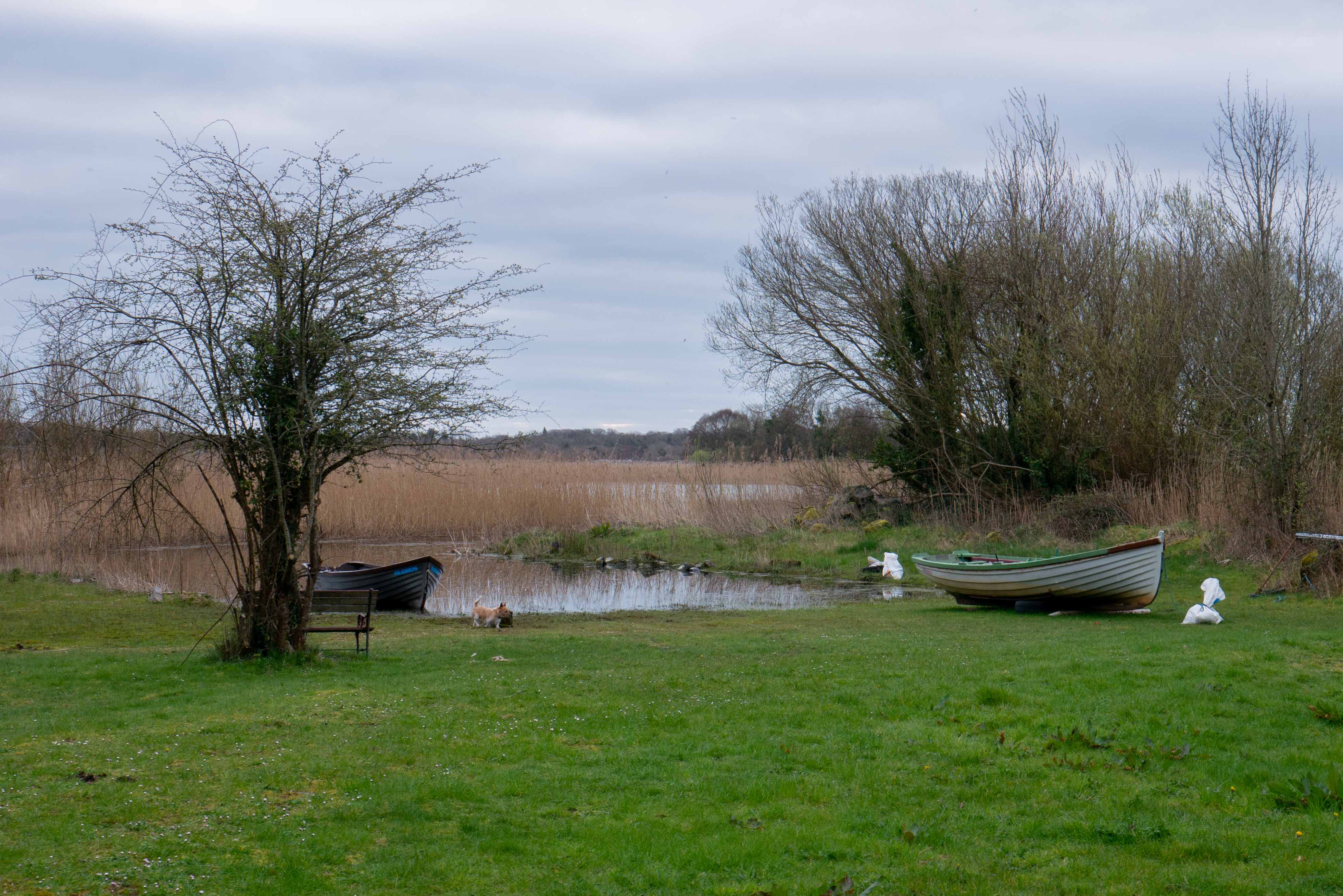 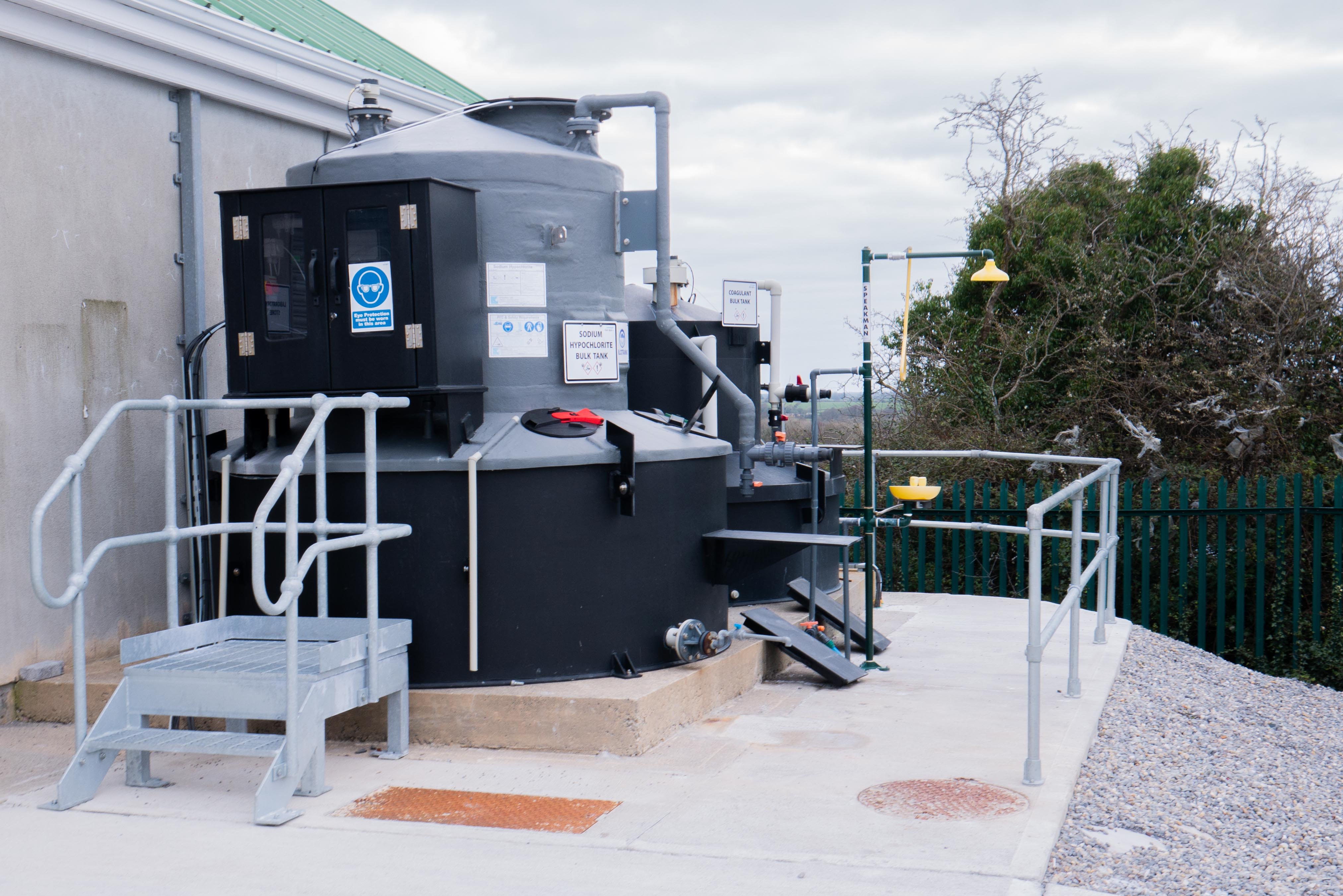 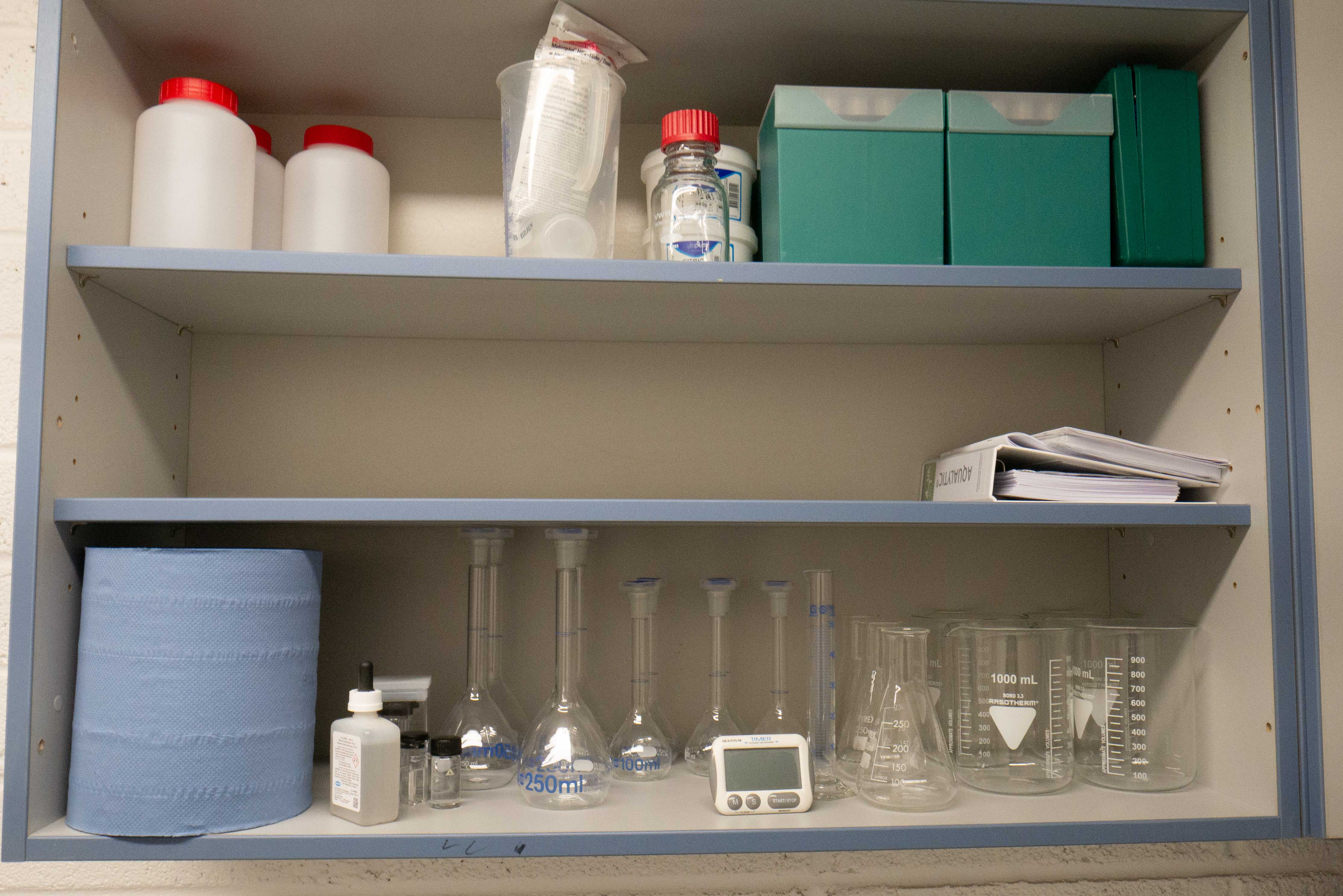 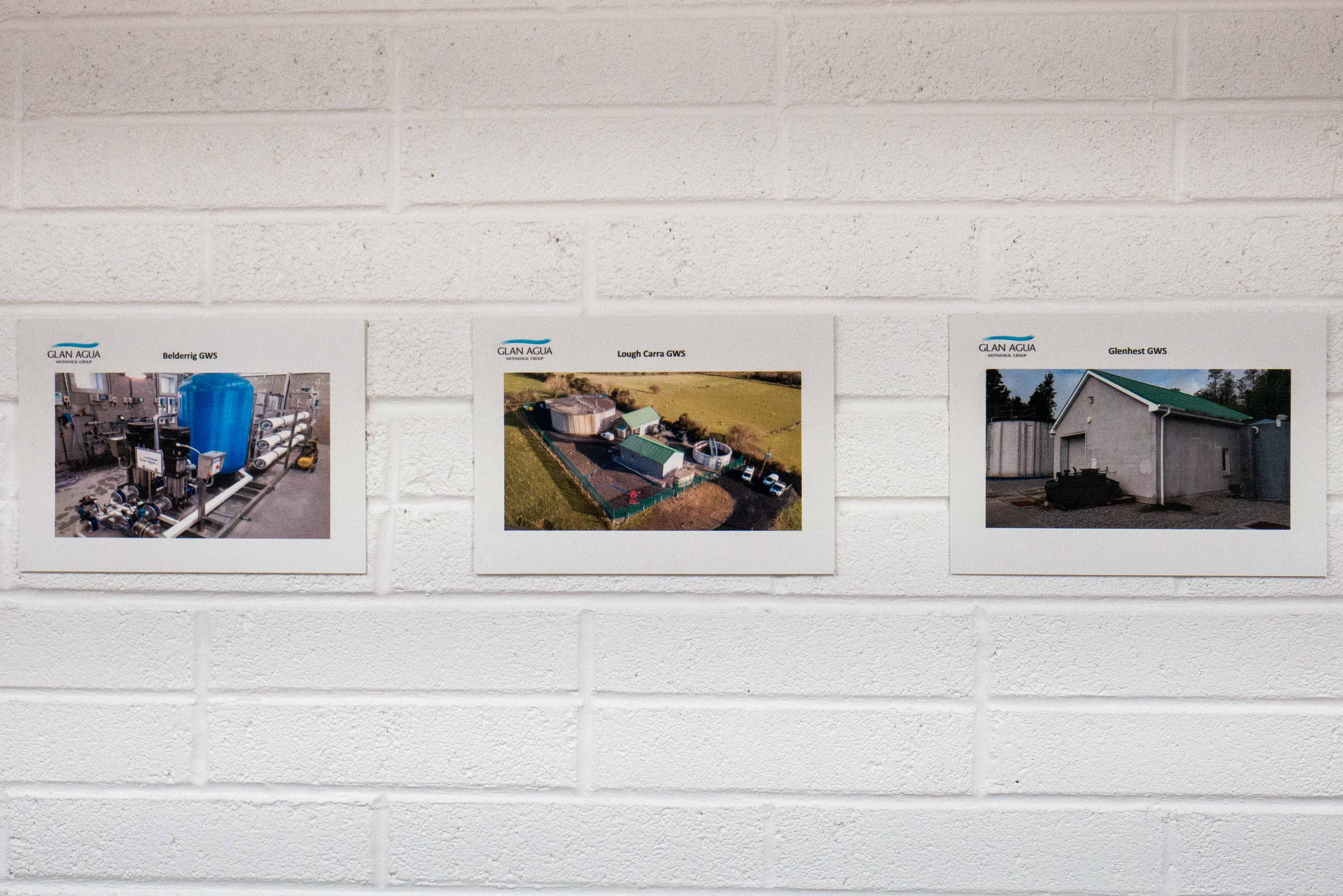 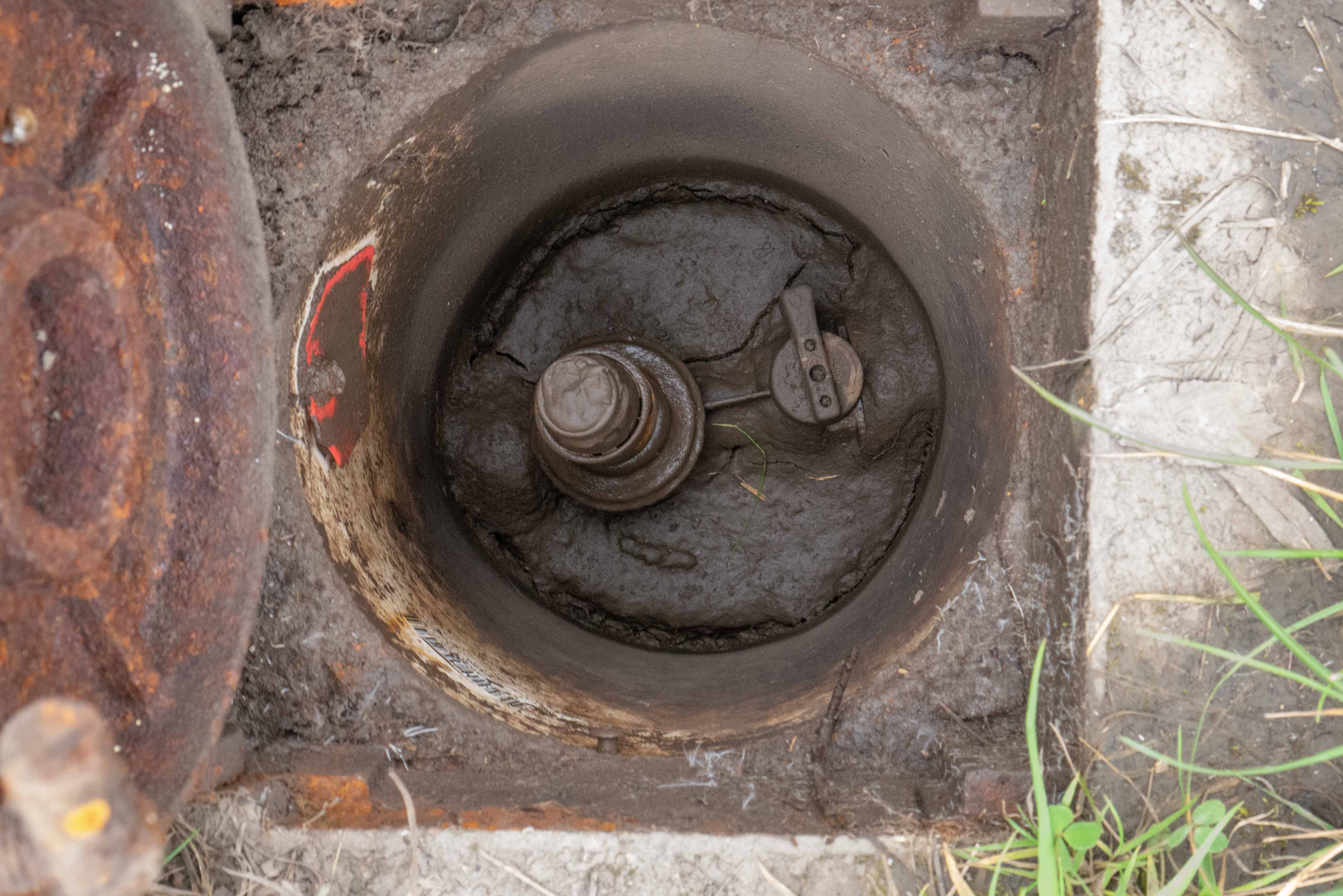 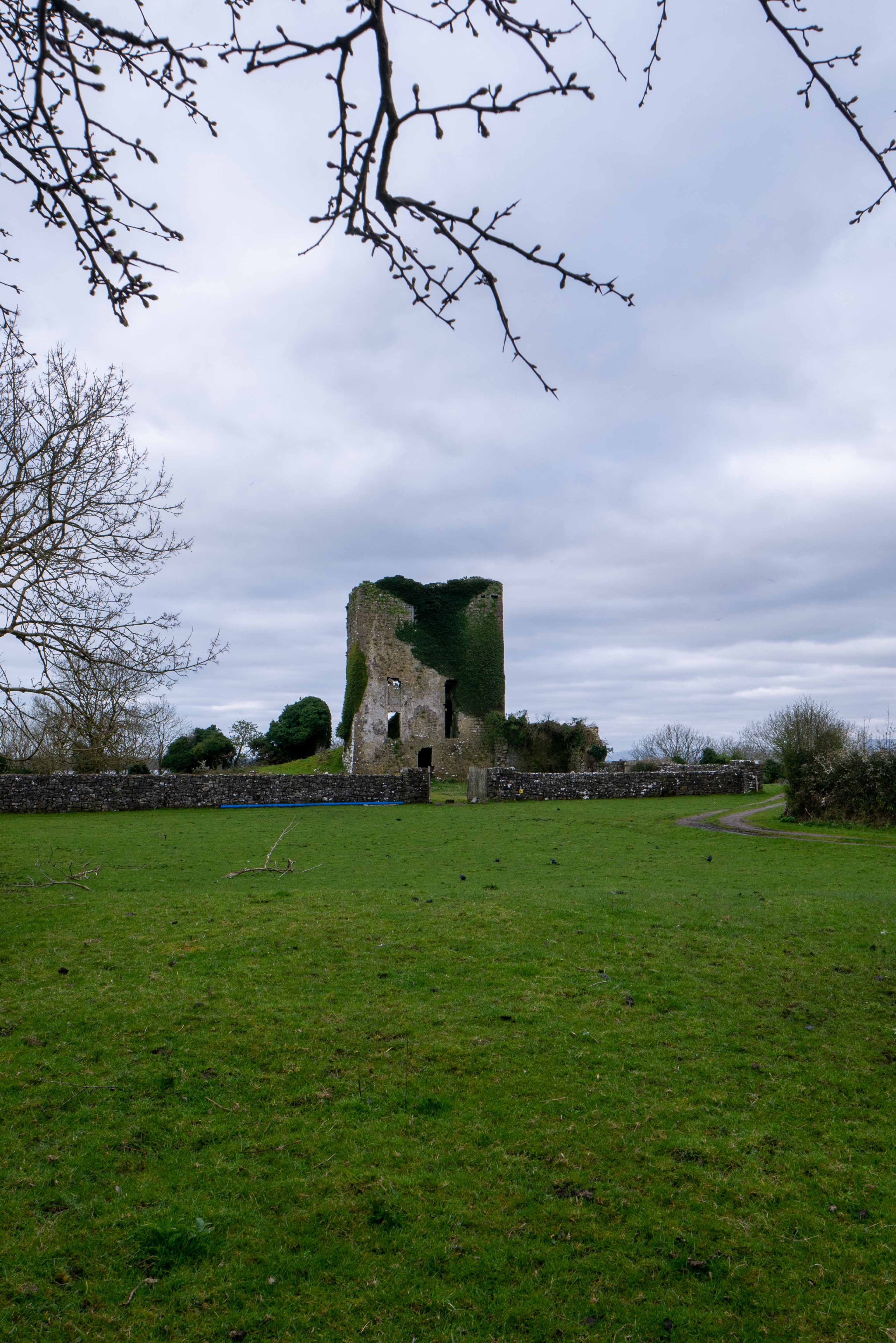 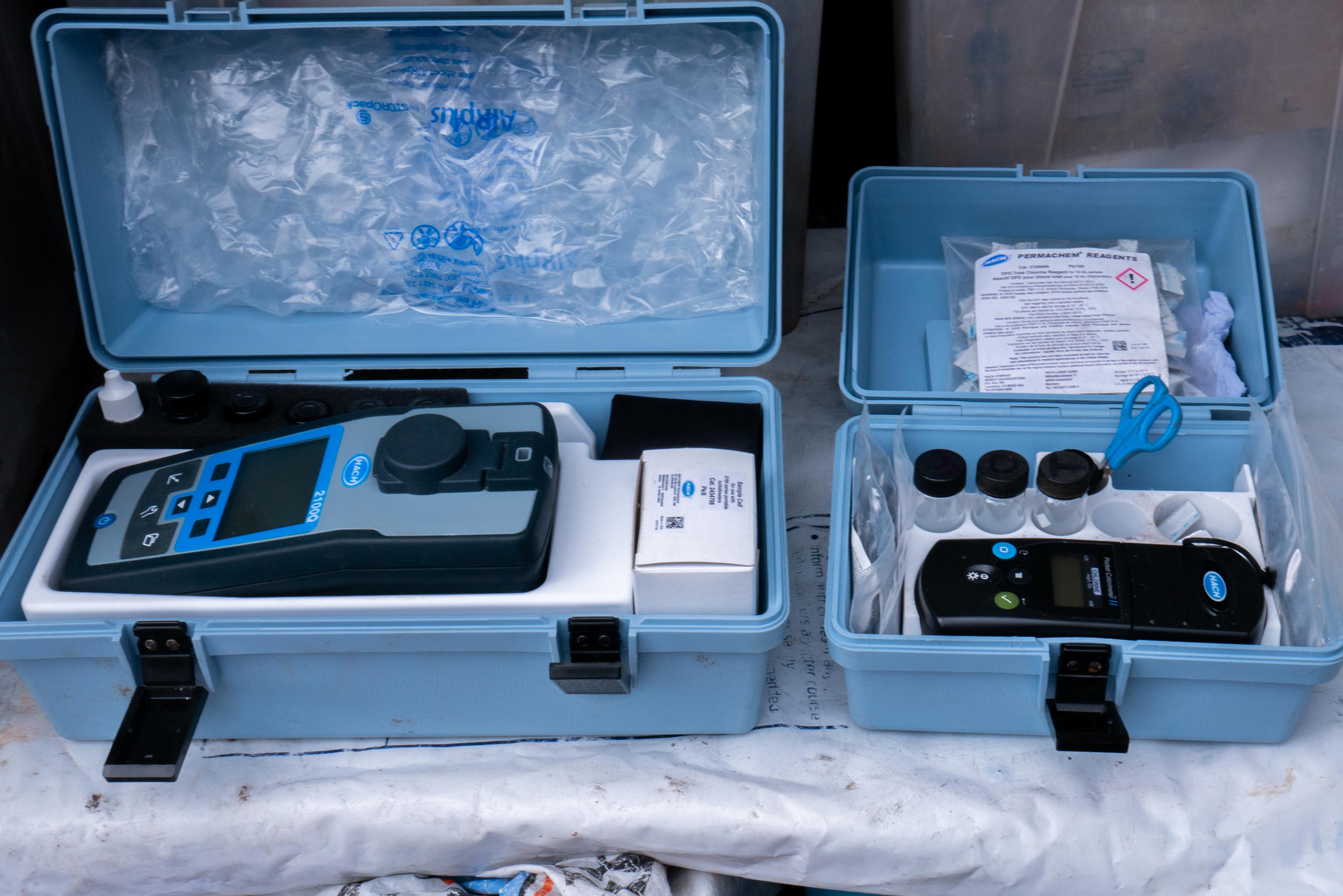 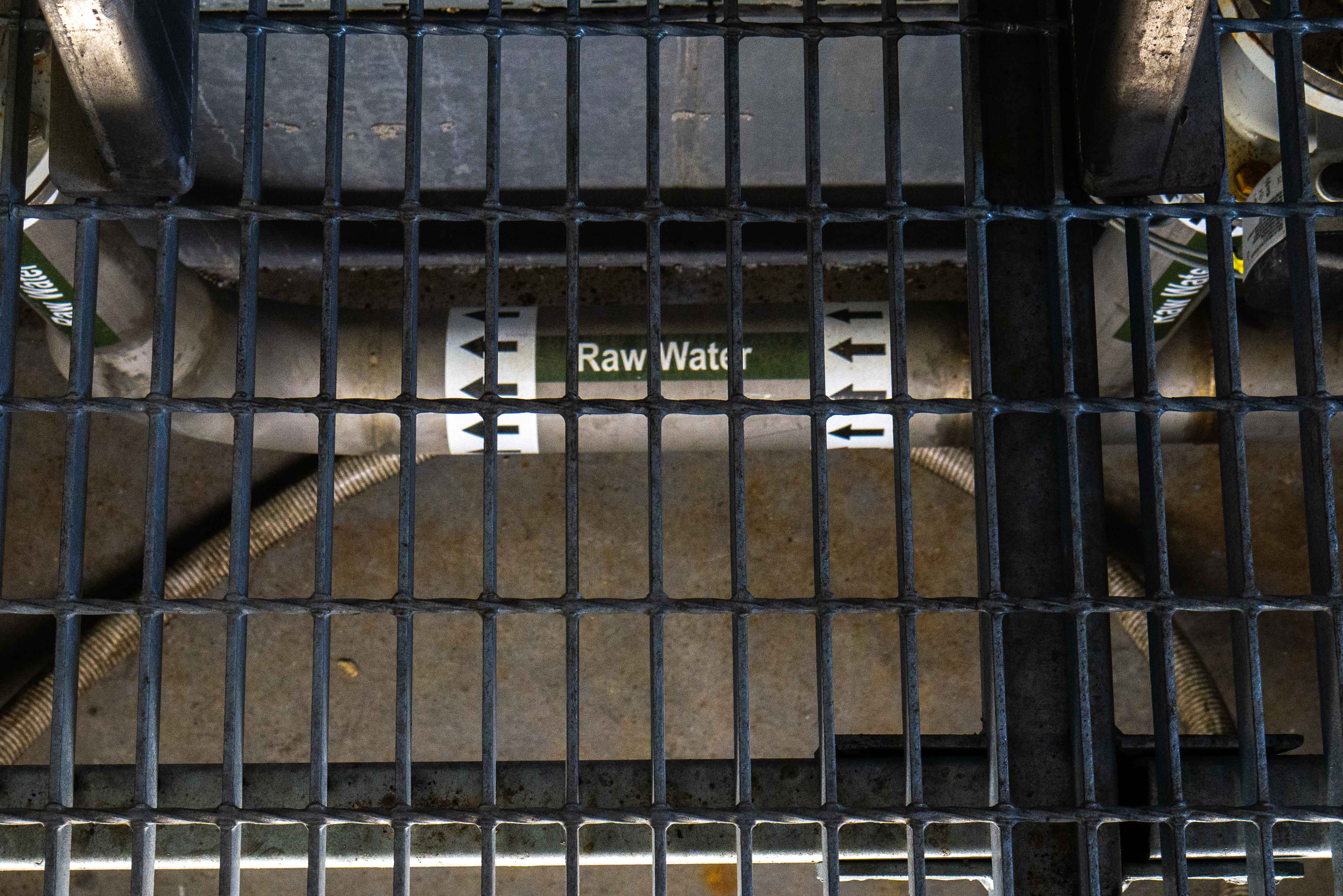 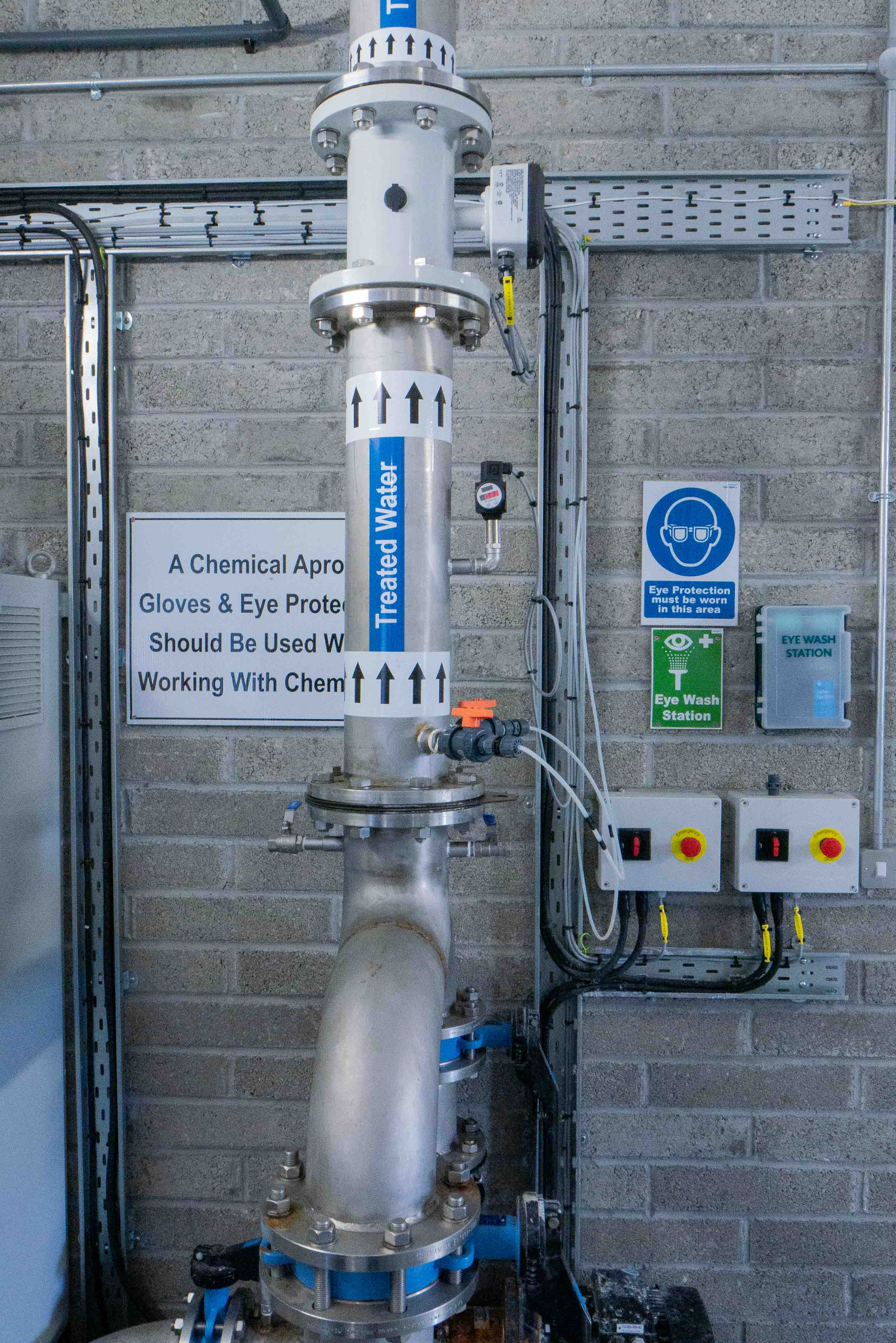 We visited the Lough Carra GWS in March, one of two GWS on the Carra in County Mayo. The Lough Carra GWS draws its water from the lake and distributes to 600 households in the area. In 2016, the Lough Carra GWS underwent a DBO, and so the treatment of its water before distribution is managed by Glan Agua. Glan Agua provide treatment such as UV and chlorination to rid water of possible microbiological contaminants. They consider Lough Carra GWS to have the best source of the schemes that they manage in County Mayo.
The other GWS on the Lake, the Robeen GWS, has been under a boil water notice for several years due to concerns over cryptosporidium in its supply. It serves around 260 houses and has little in the way of water treatment. The contrast between these two schemes is stark.
Fieldwork, Mayo
Co. Mayo 19.02.2019
Co. Mayo 24.04.2019
We use cookies to generate data about how you use the website.Ok