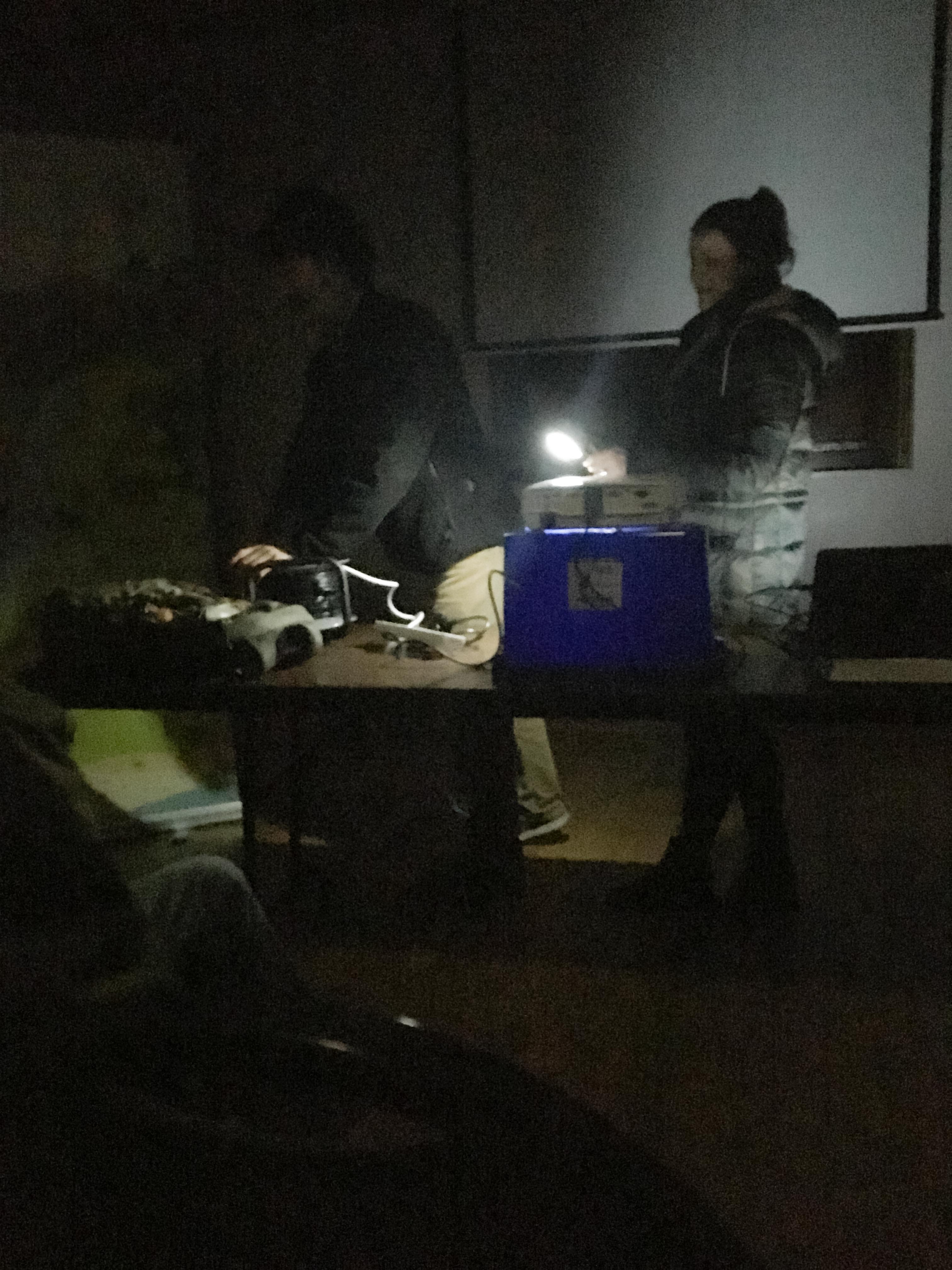 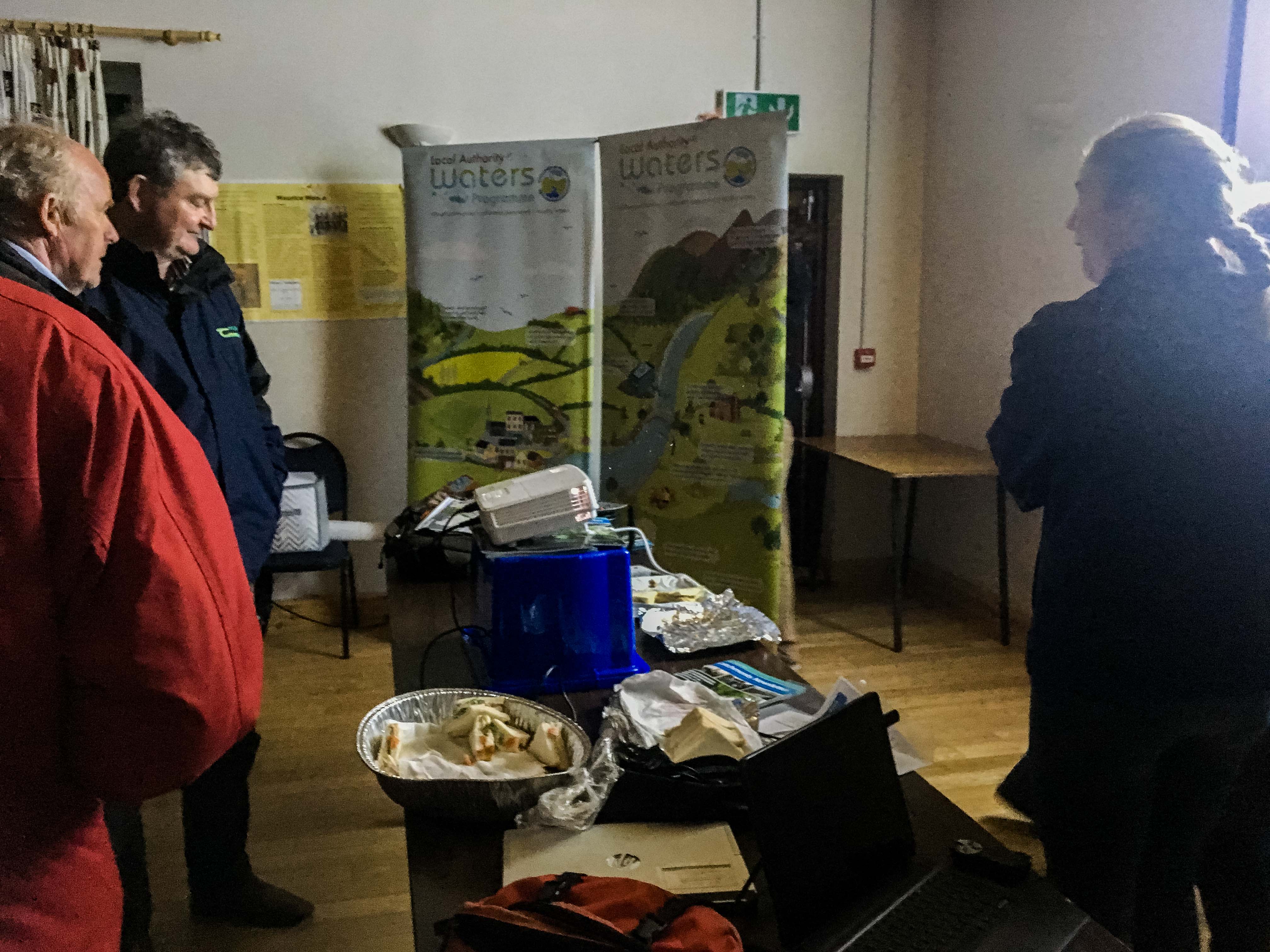 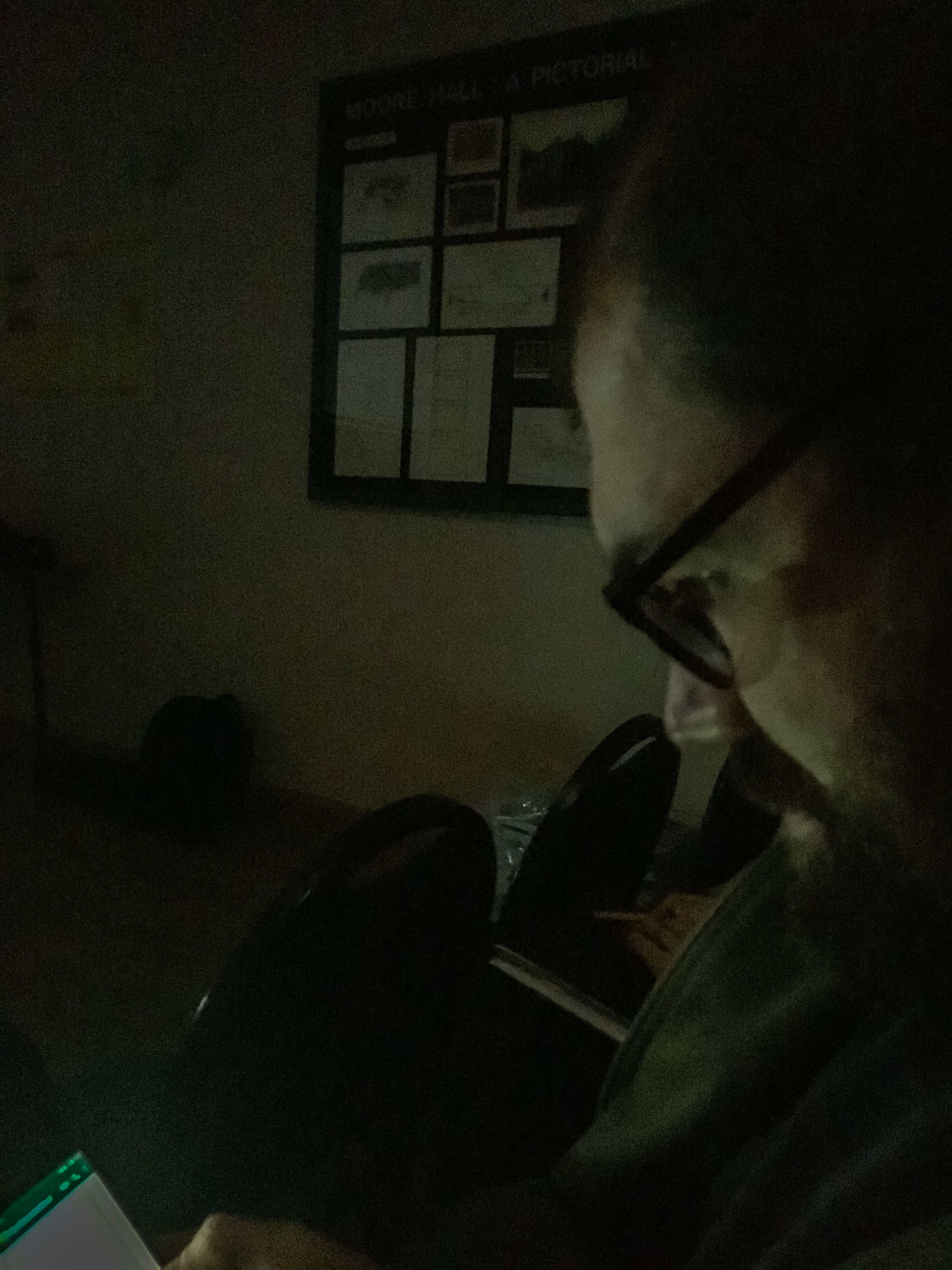 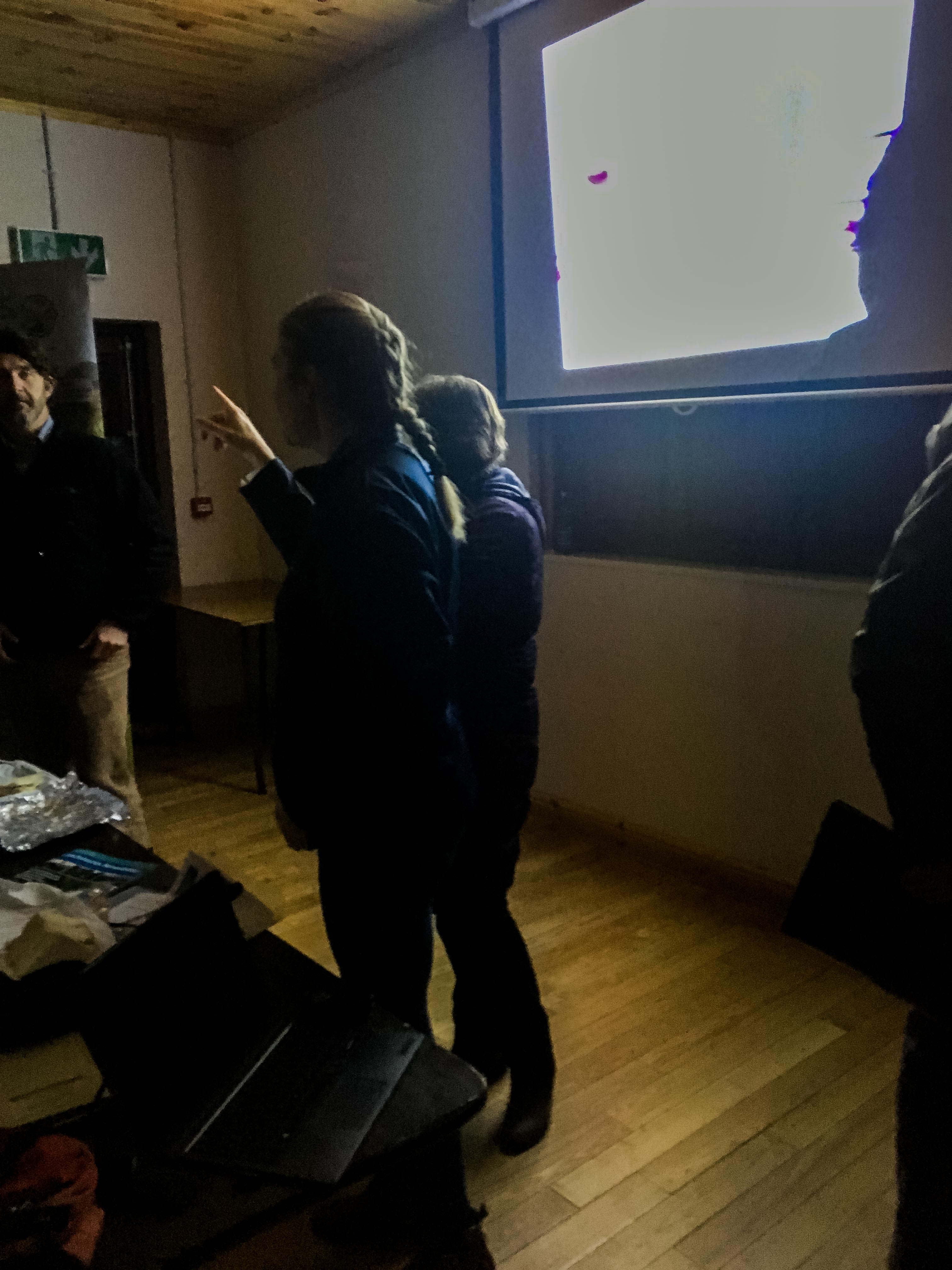 In February, we travelled to the Lough Carra to attend the informational meeting that LAWPro hosted about its work on the Carra. As we drove into Carnacon, we noticed that there were no streetlights and the buildings all seemed dark – odd the night of a community meeting. It wasn’t a mistake. When we arrived at Carnacon Community Centre, where the meeting was being held, we learned that the power had gone out in the area. Still, over the next thirty minutes, people continued to arrive for the meeting, but estimates for the restoration of power were several hours away. Rather than give up and go home, someone called on a local community member to drive a portable to generate to the community centre. In a matter of minutes, a vehicle arrived and parked beside a window. A power cable was threaded through the window to power the projector for the powerpoint presentation, and add some light to the room. With this remarkable display of human infrastructure, the meeting went on and allowed the thirty or so community members who had come to listen, debate, and discuss LAWPro’s work, its possible outcomes, and its connection to the work the LCCA is also undertaking.
Fieldwork, Mayo
Anatomy of a Group Water Scheme
Co. Mayo 27.03.2019
We use cookies to generate data about how you use the website.Ok