Early in the new year, we made a trip to the Roscommon County Council offices to attend the River Basin Management Plan Operational Meeting for the Western Region. There were four presentations, three of which provided updates on work by Local Authority Waters Programme, the Agricultural Sustainability Support and Advice Programme, and the EPA’s monitoring program, and discussed their plans for the new year – catchment walks, monitoring, and work with the farming community. The fourth presentation, by the Lough Carra Catchment Association, was a departure from these more technical and logistical details. Recalling memories of experiences on the lake, the presenters offered a compelling account of what is at stake to members in the LCCA and put into relief the alarm surrounding the lake’s decline. The LCCA’s presentation drew the past into the present, offering an appreciation for not only where the lake is now, but the long temporal scales of its geological formation and the more recent period of its decline since the 1960s.

Later in the afternoon, we happened upon a memorial to the 1916 Rising and the Republican Declaration. The main monument was erected in 1967, presumably for the fiftieth anniversary of the Rising, with other smaller monuments to specific soliders erected during the 1970s and 1980s by the local IRA.

We also returned to Polecat GWS to learn more details about the history of its upgrades and developments. The layout of its water treatment facility embodies funding cycles for upgrades, concerns over source water protection, and the impact of the crash on the area. The caretaker spoke about how variable the qualities of the water in the spring are and how this is influenced by weather and agricultural practices. 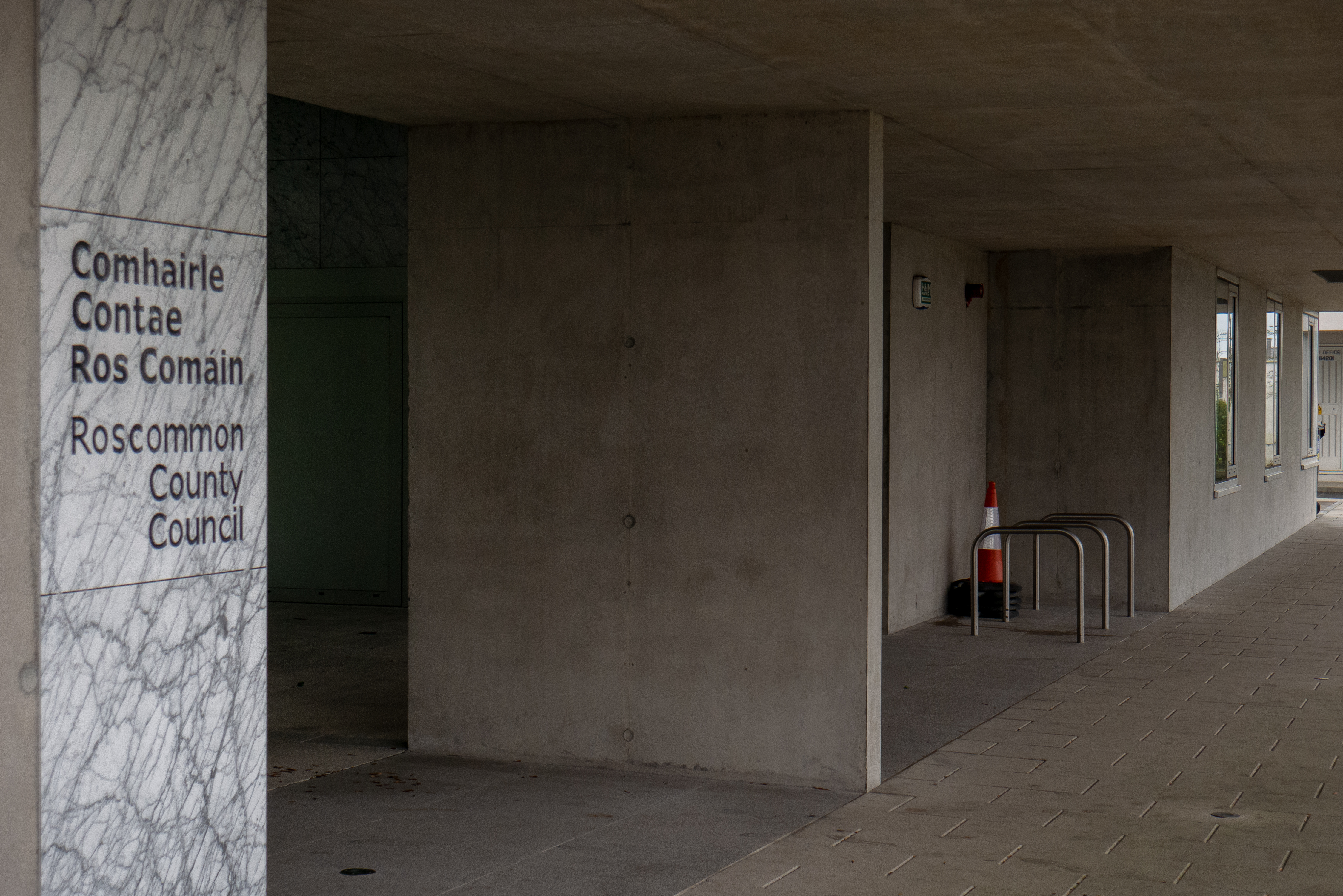 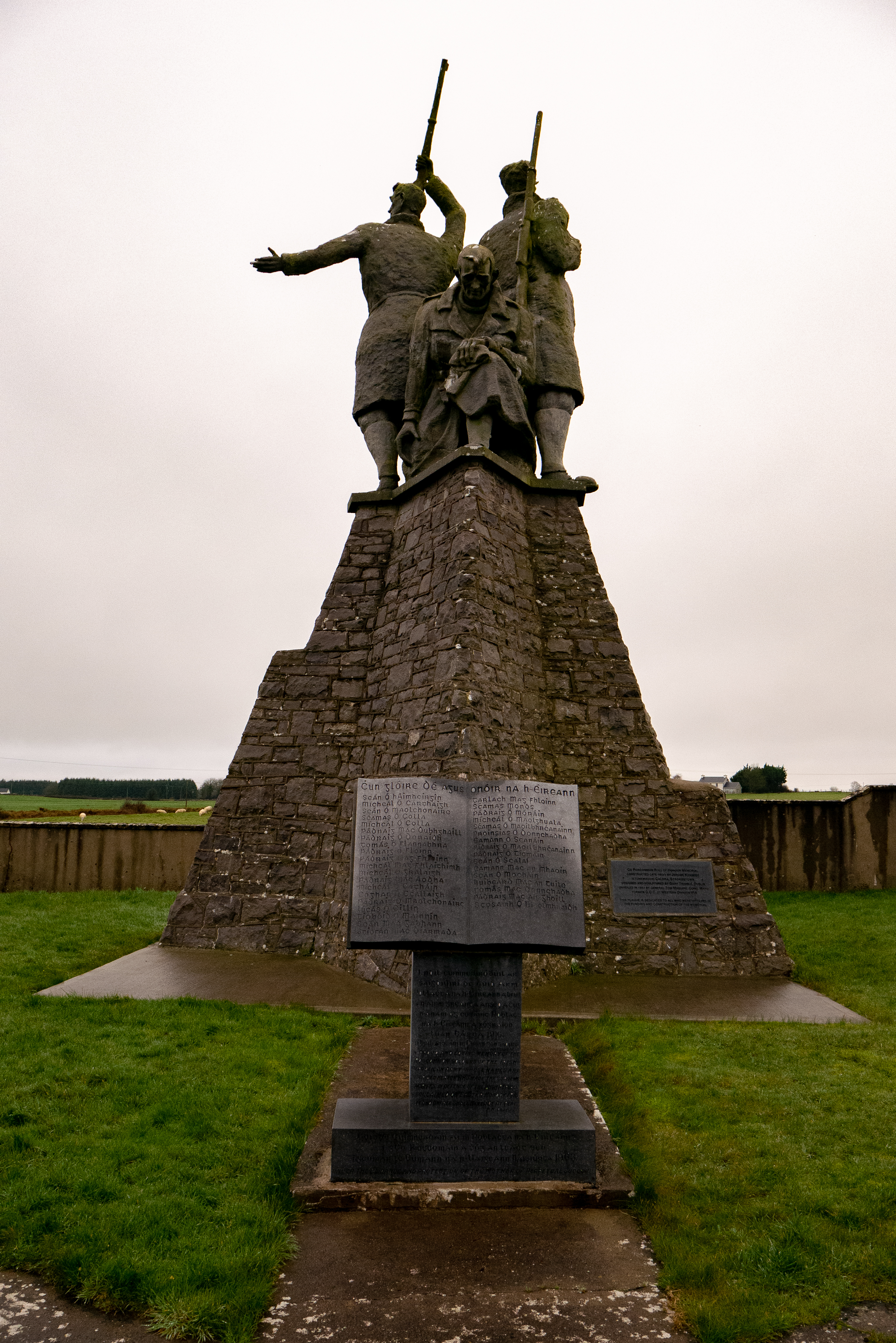 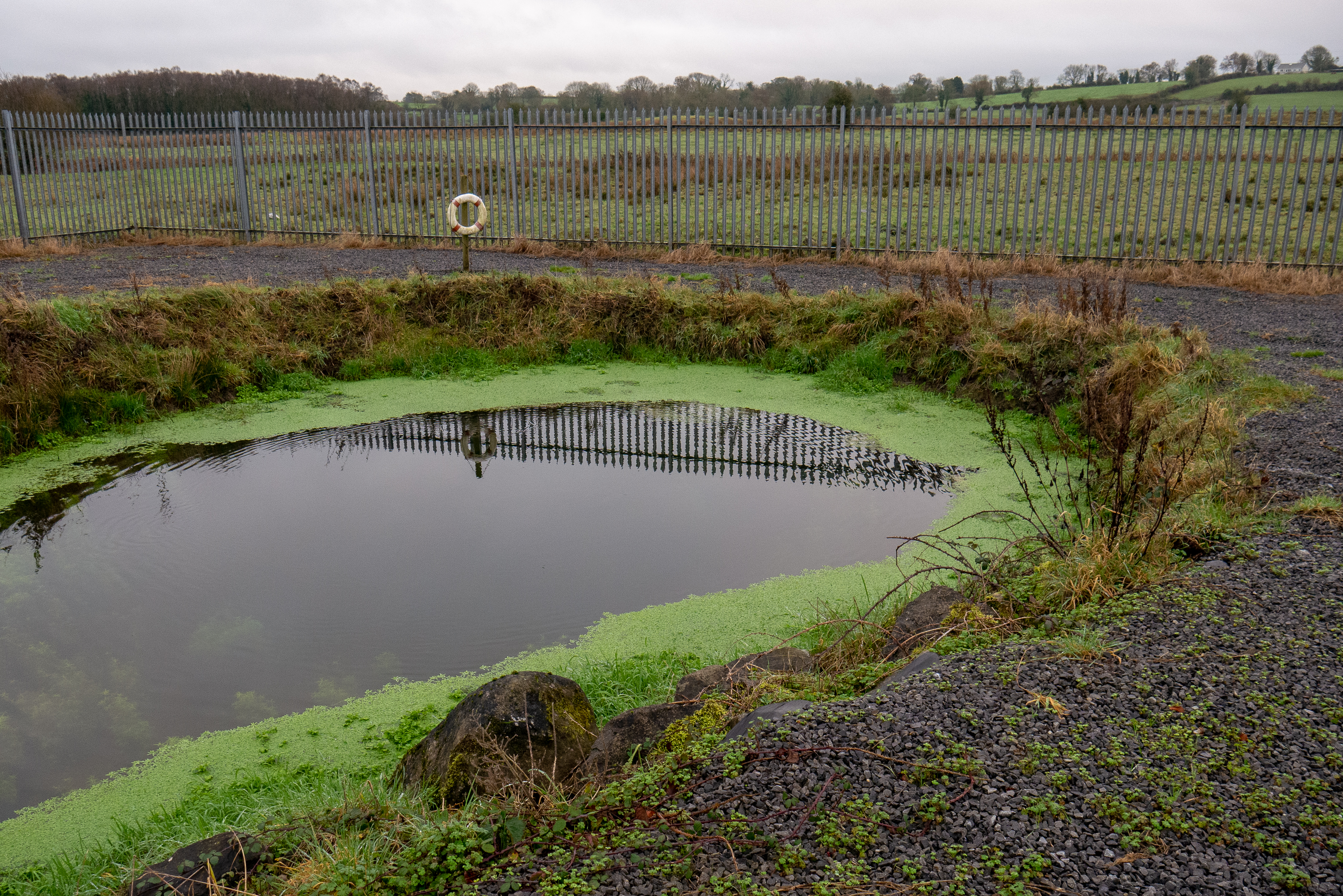 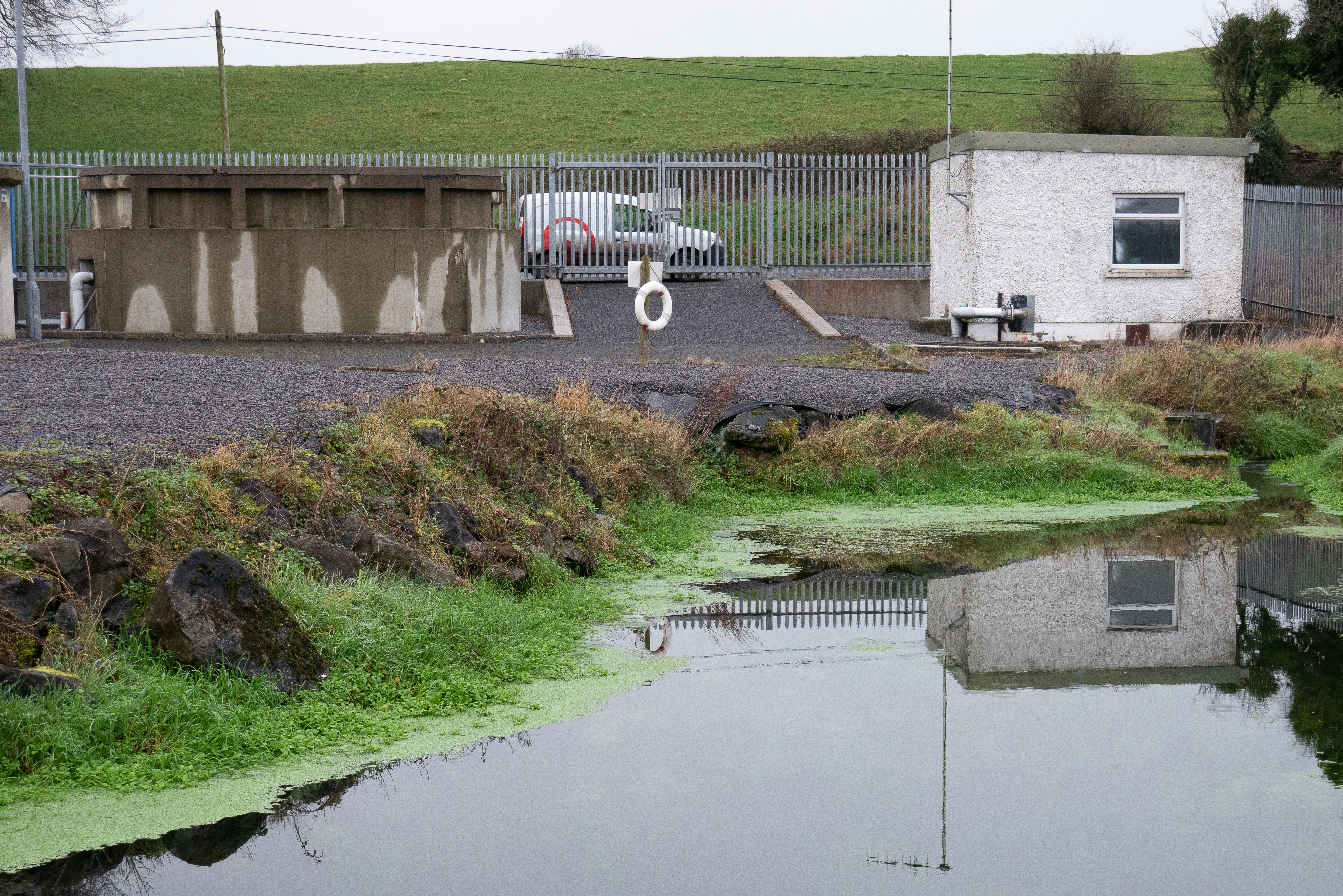 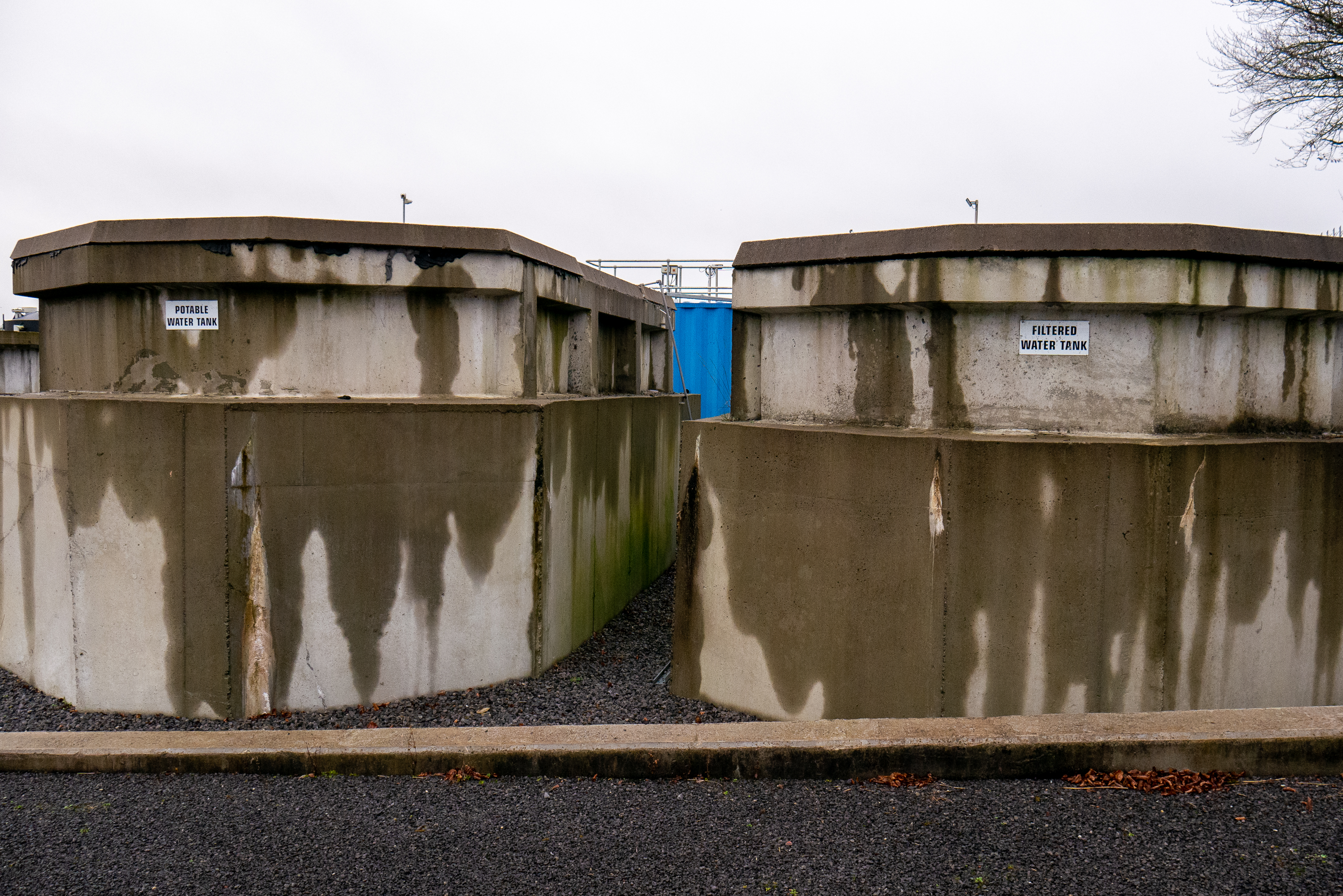 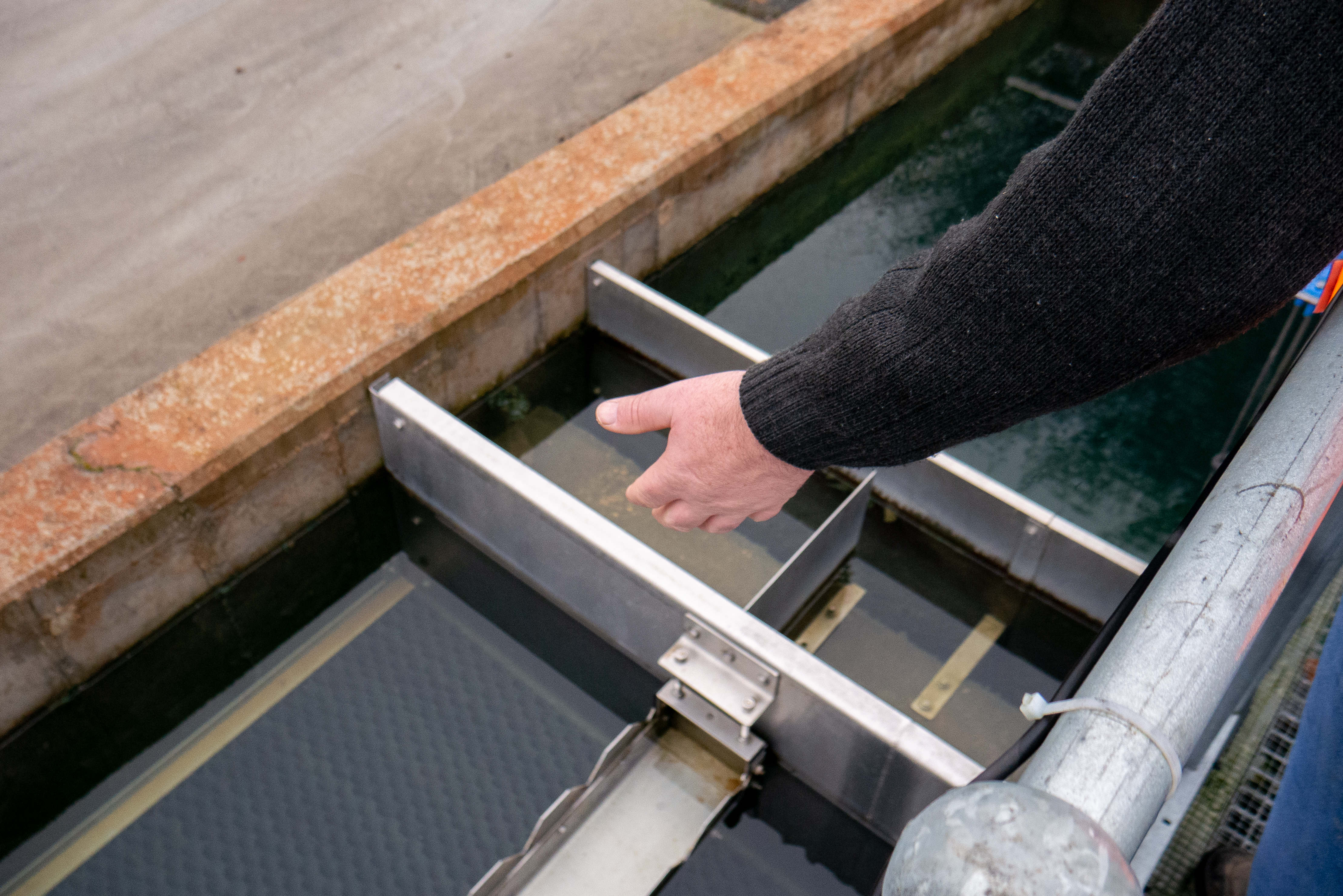 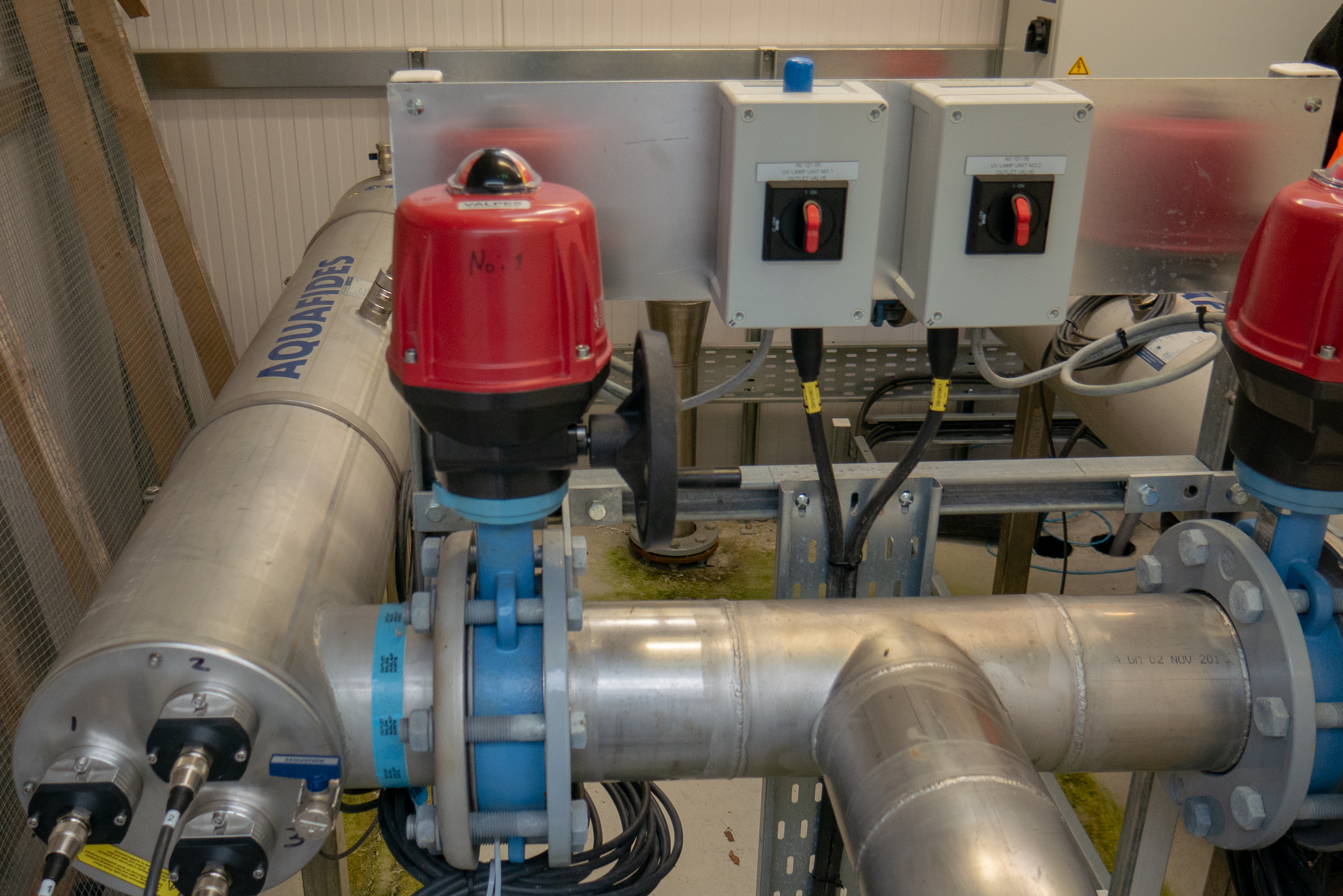 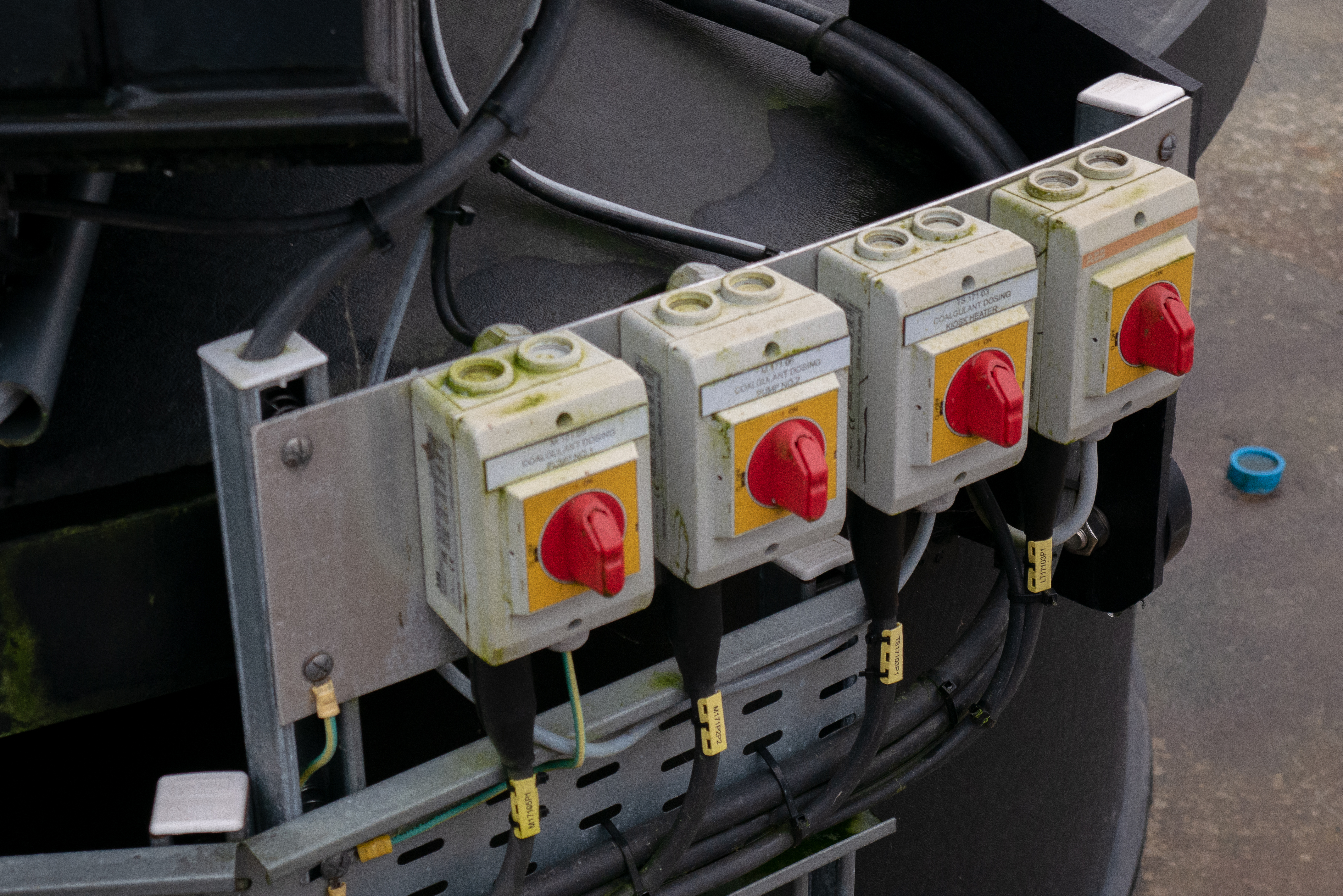 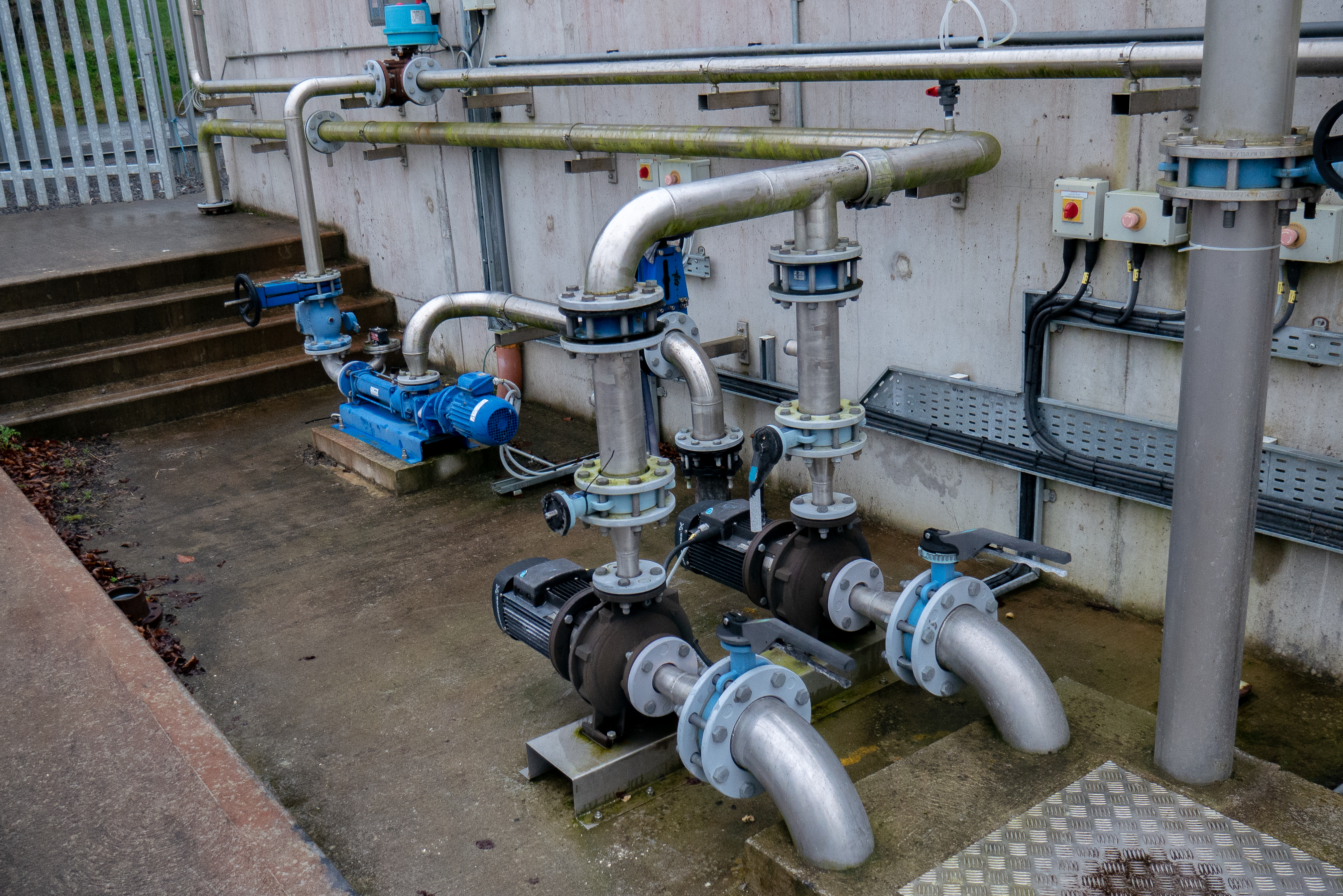 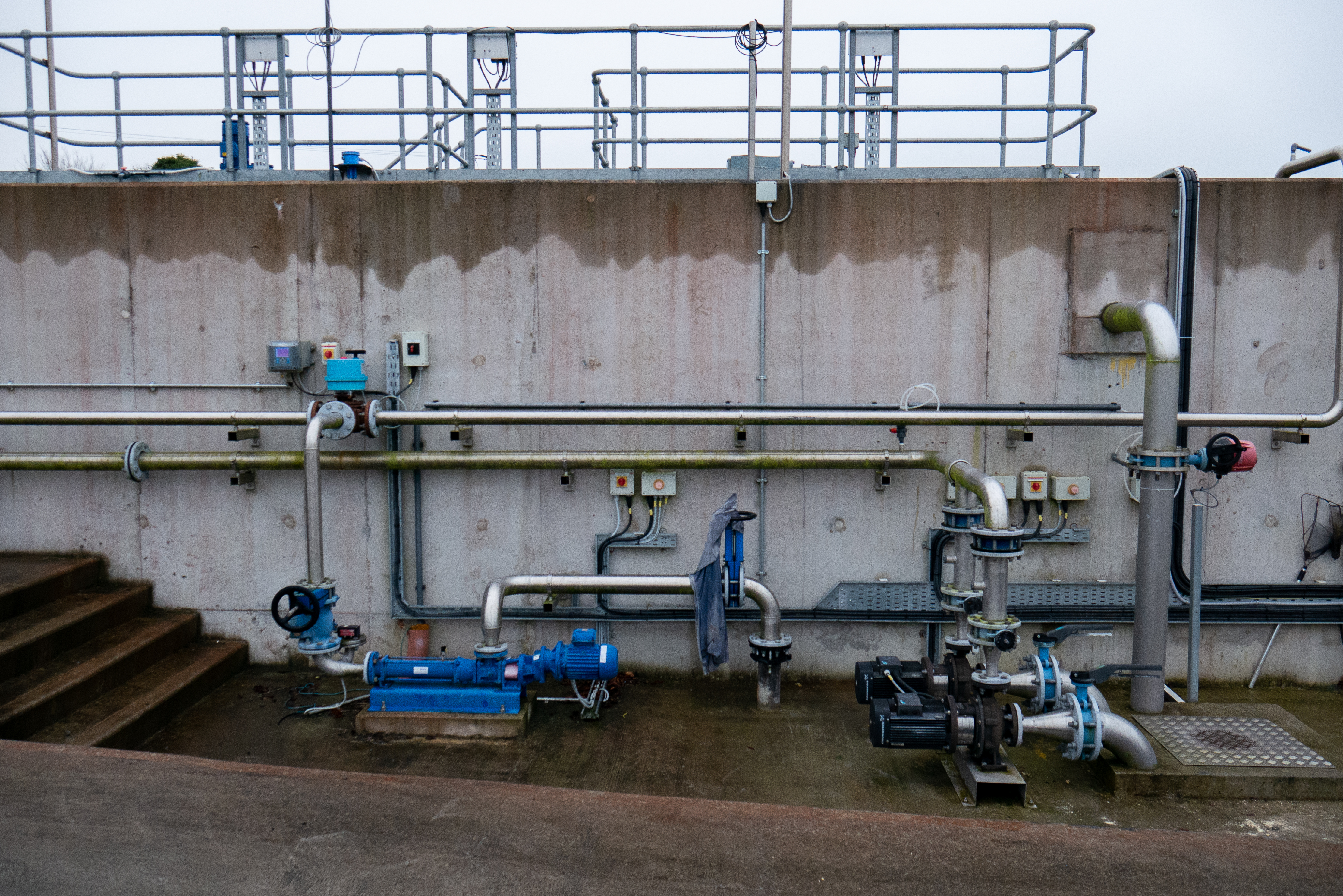