On our recent trip to Co. Mayo, we met with members of the LAWSAT team who are doing catchment assessments for the Western Region, including the Lough Carra Catchment. We learned the practicalities of how these catchment assessments are being carried out, from desk-based work to catchment walks, and the different kinds of data that will be drawn on, recorded and generated. Importantly, we learned how LAWSAT will gain access to waterways, the challenges they face in doing so, and how the team is managing their role in relation to other government bodies, including the regulatory role played by County Council. 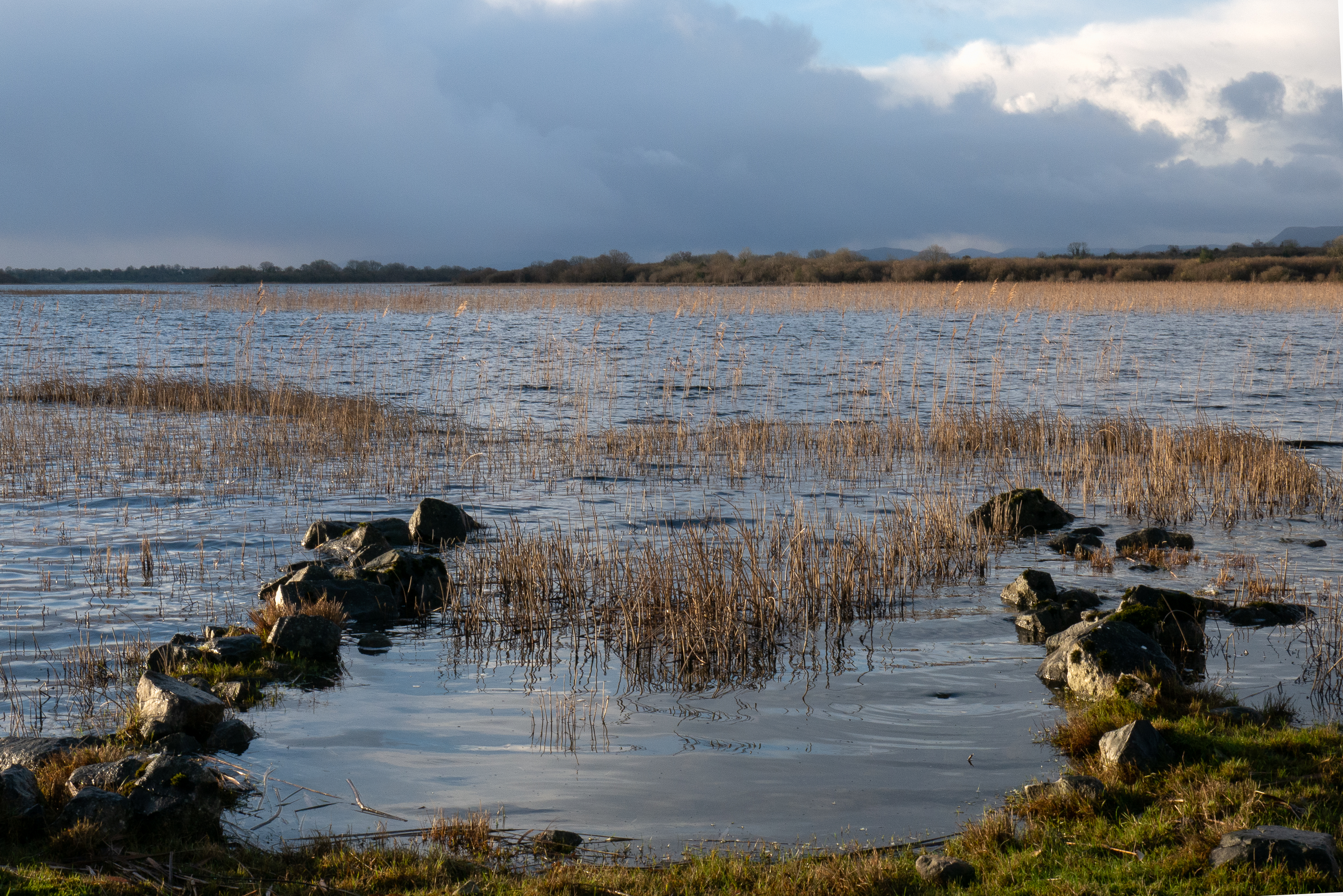 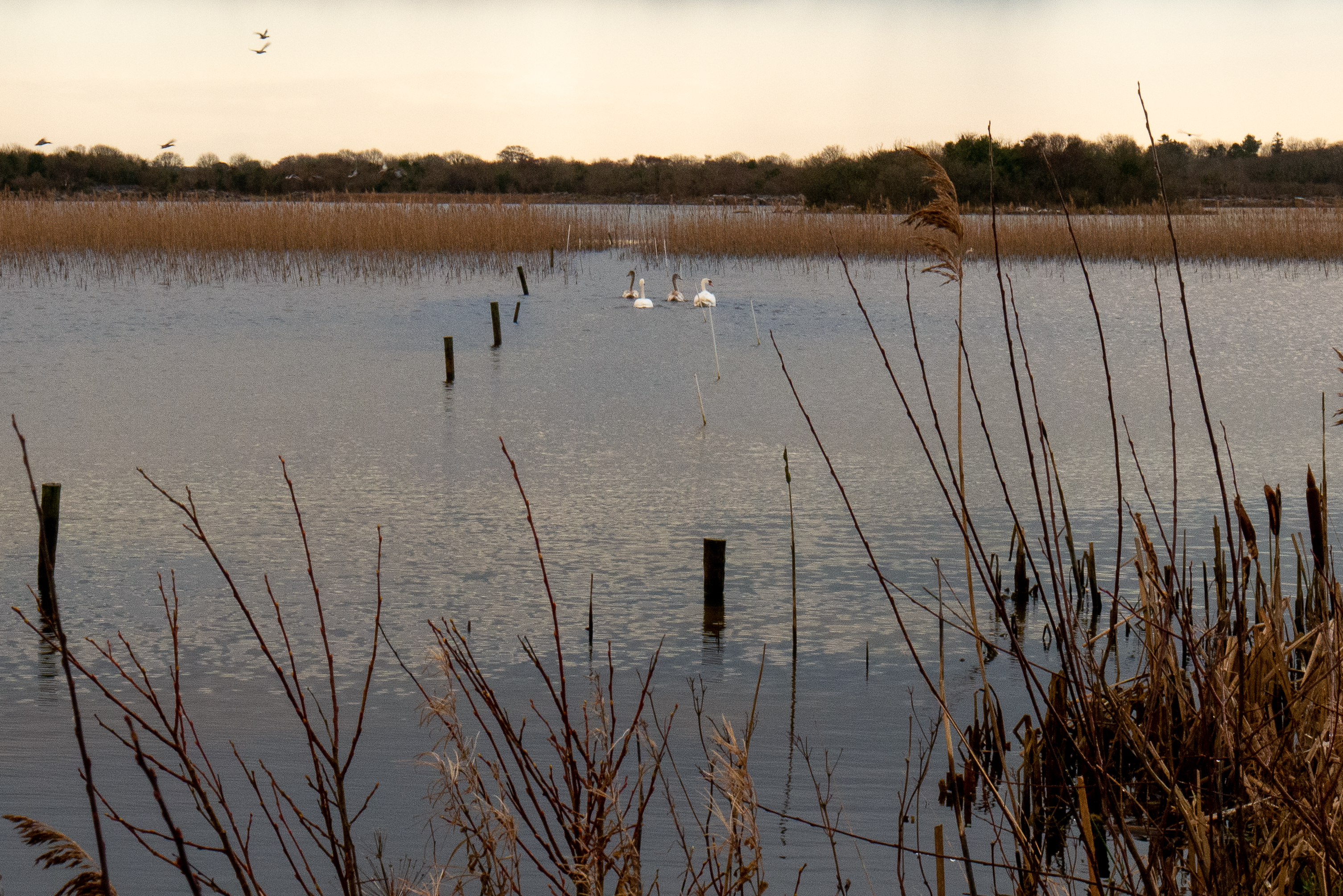 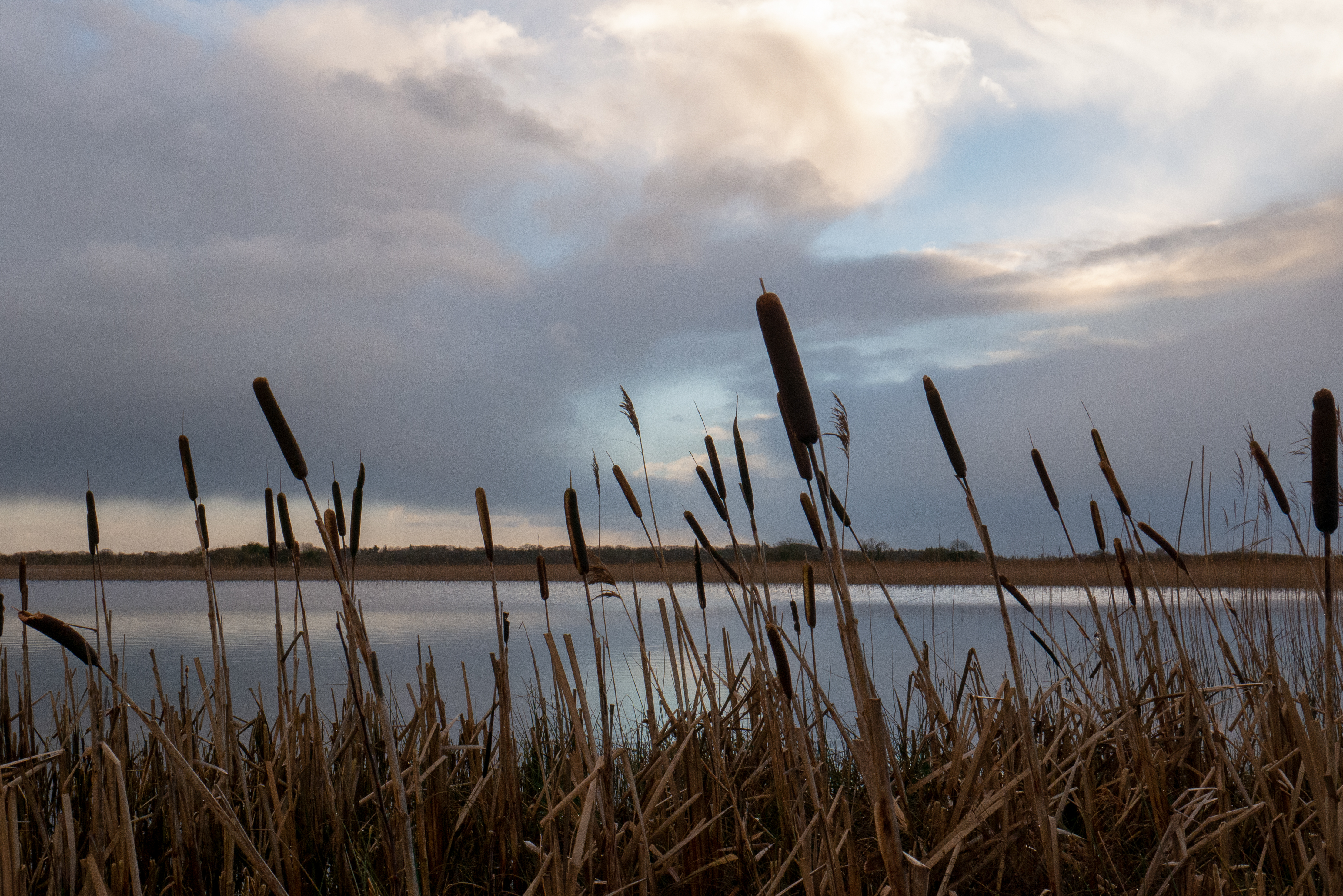 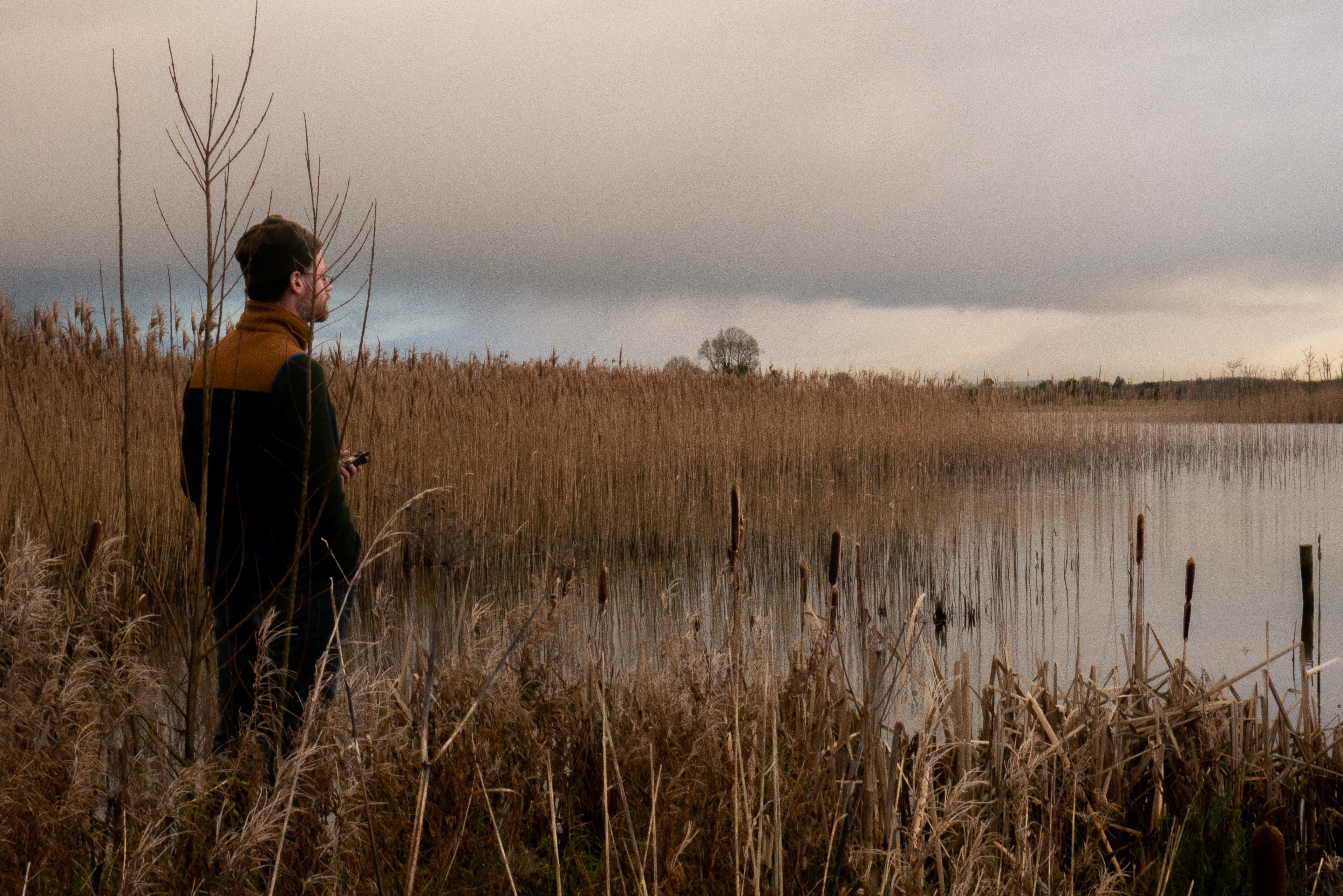 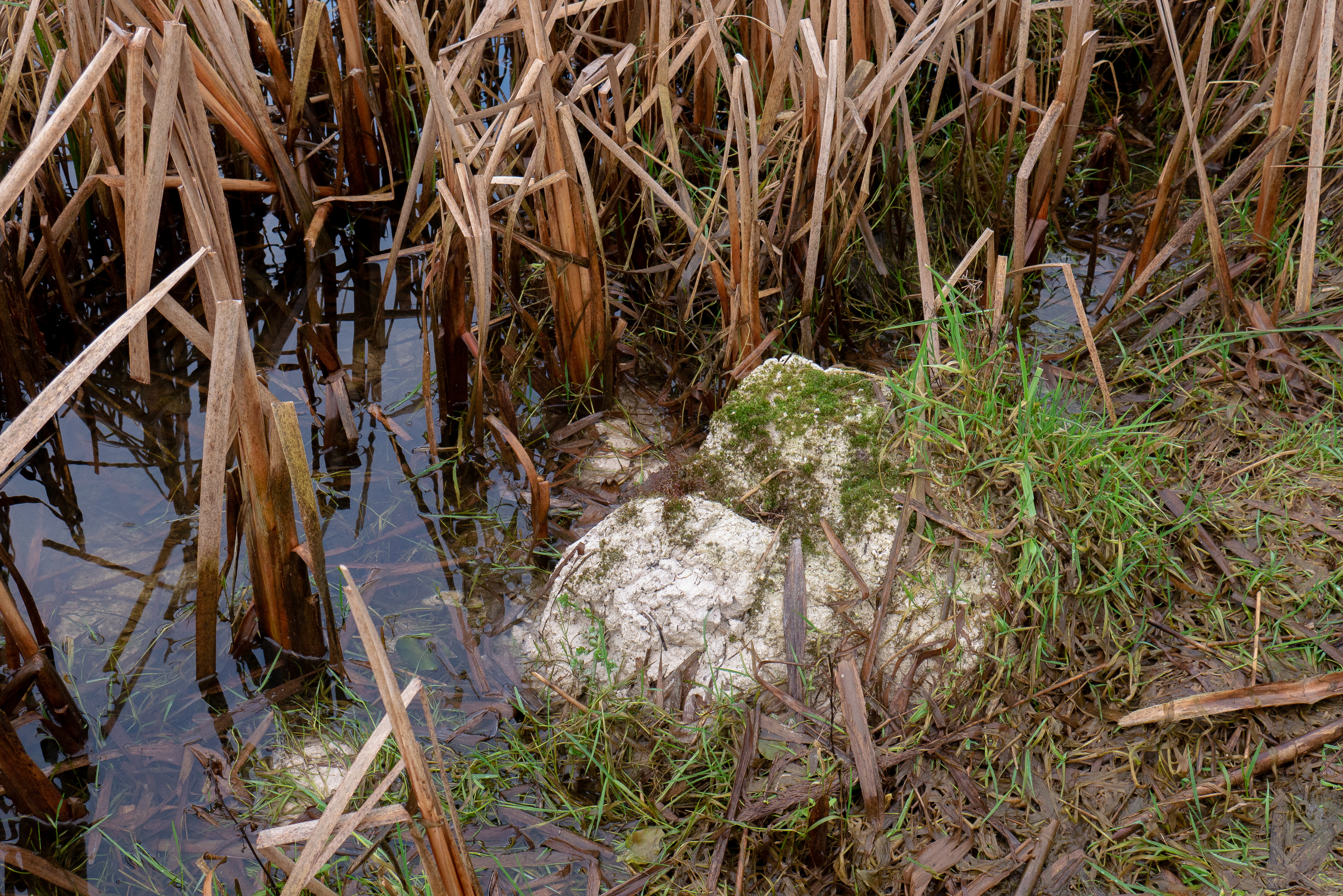 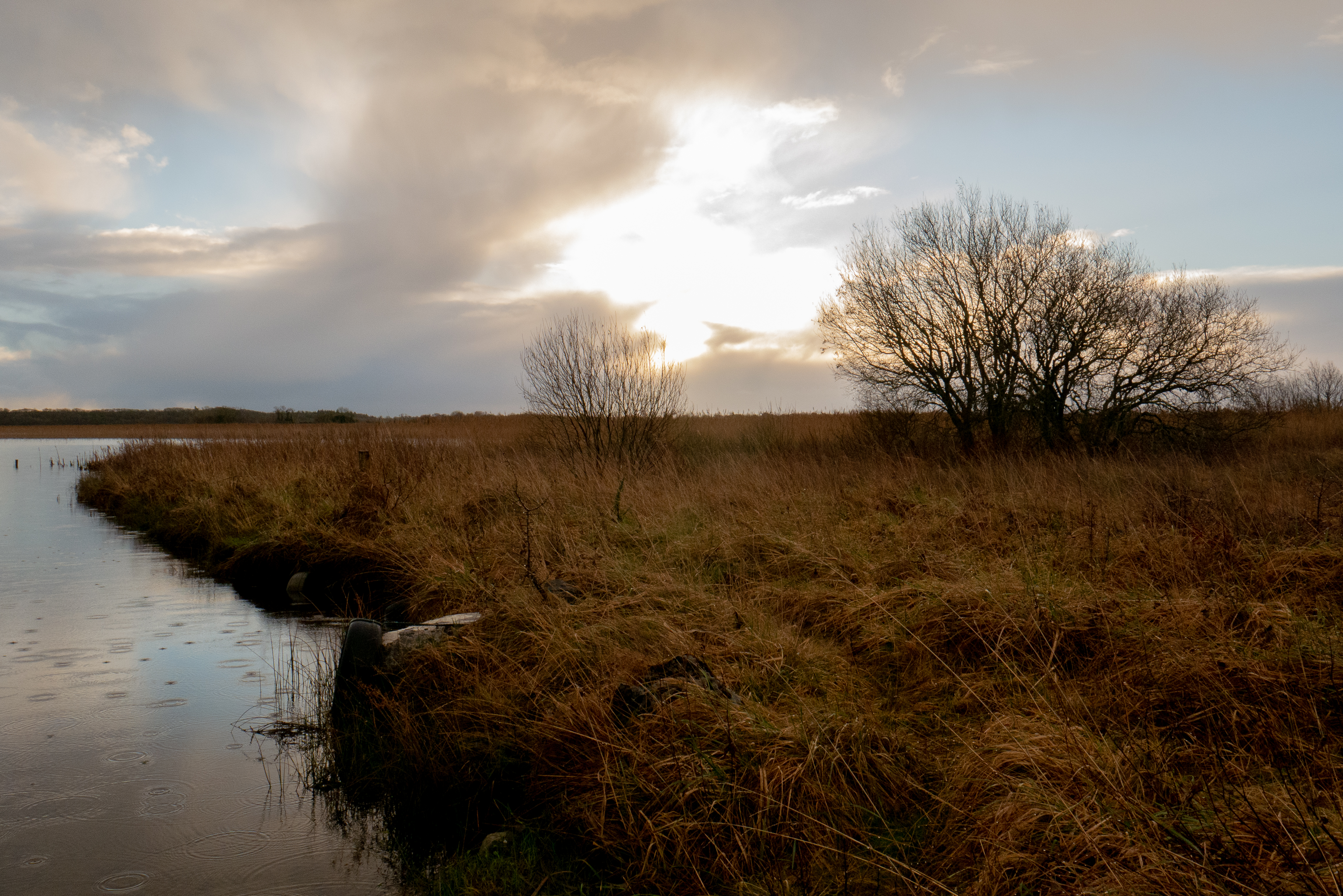 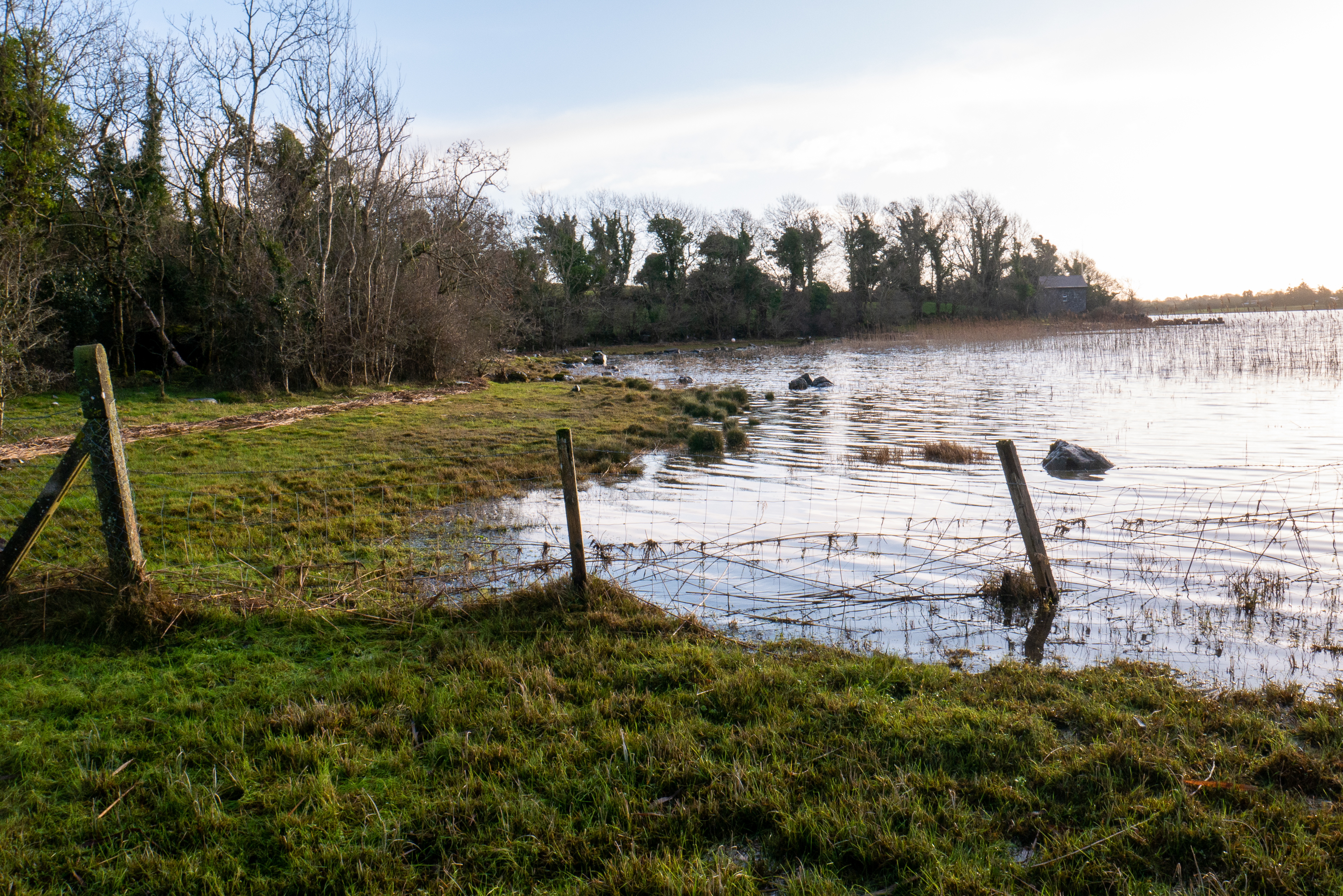 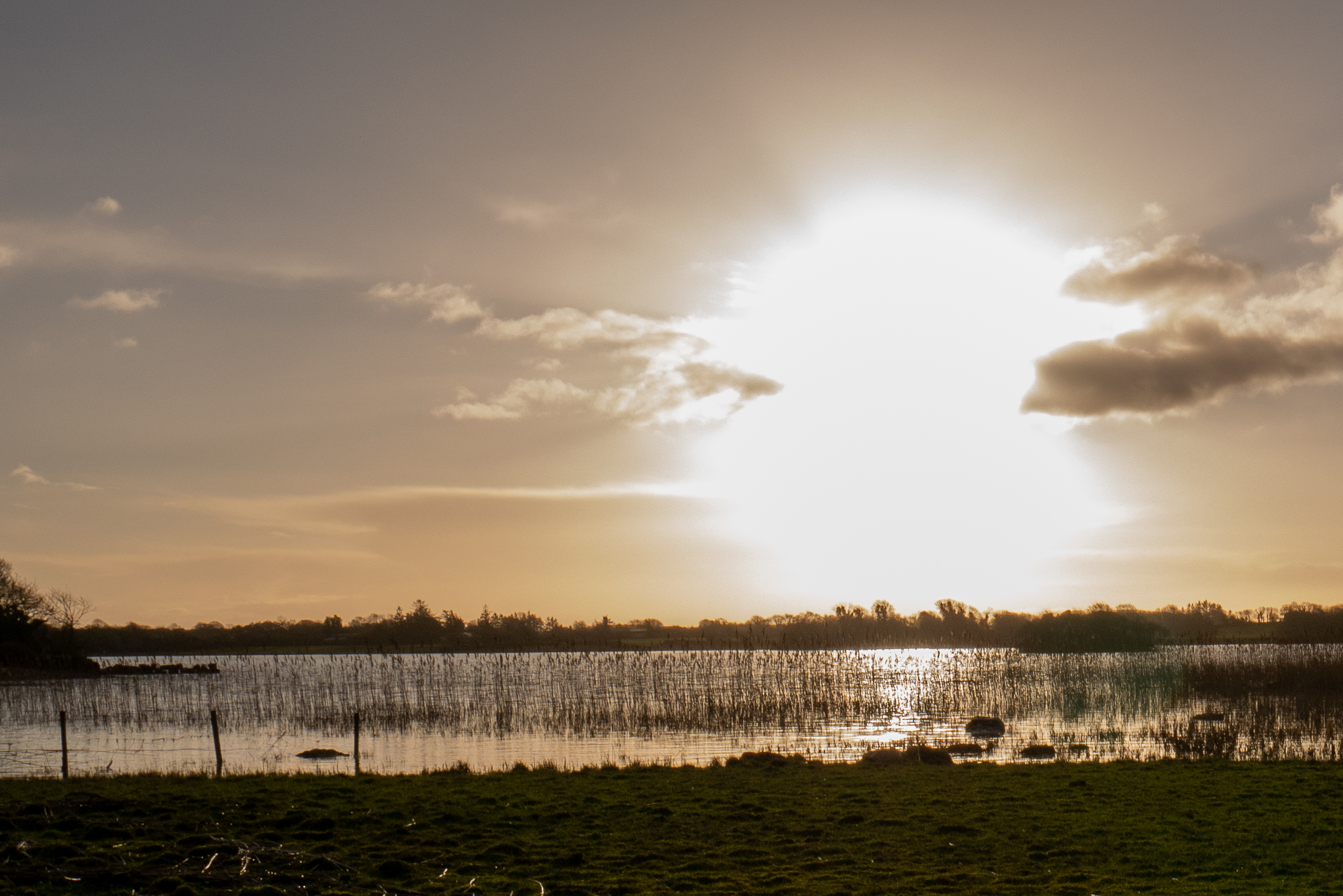 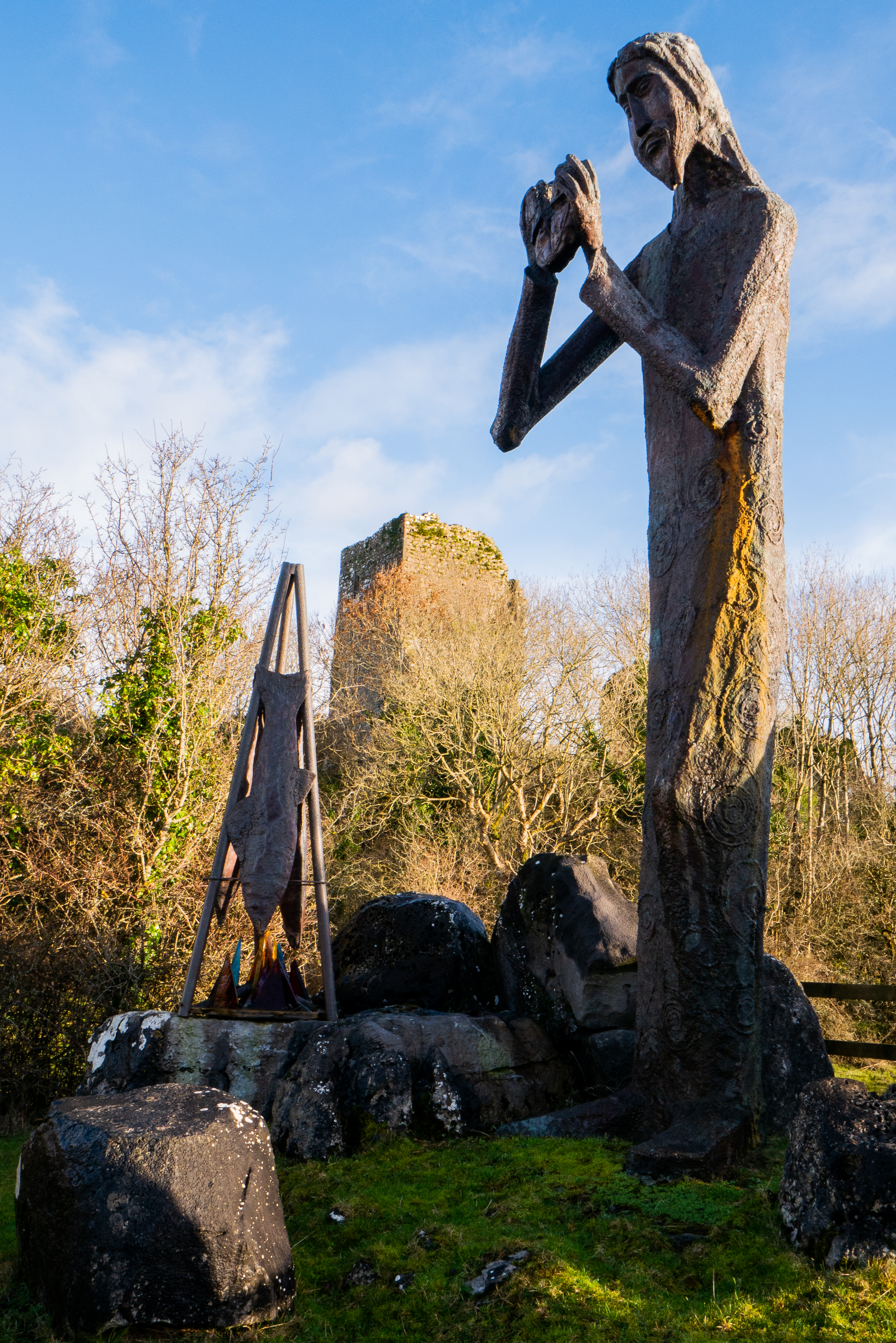 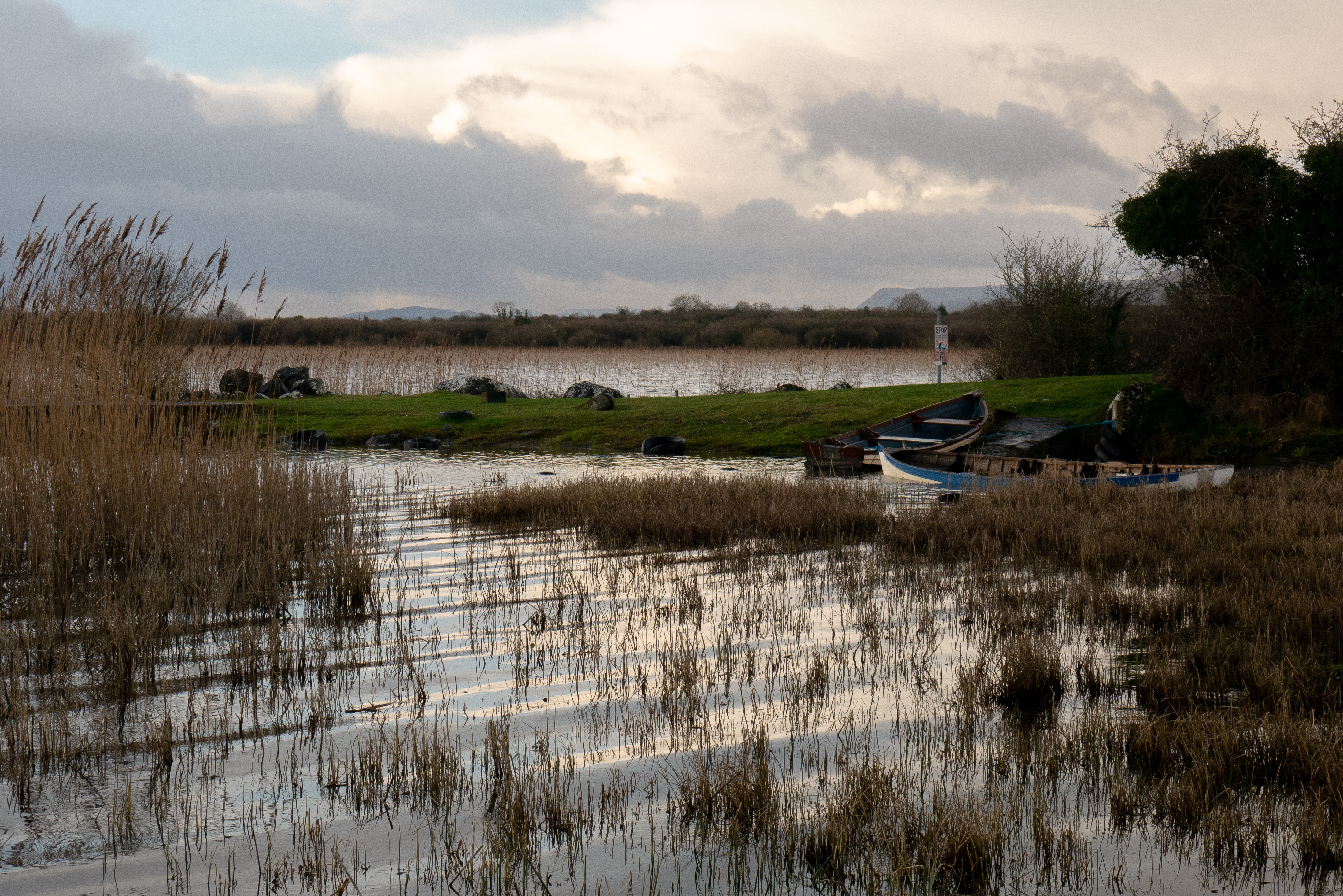 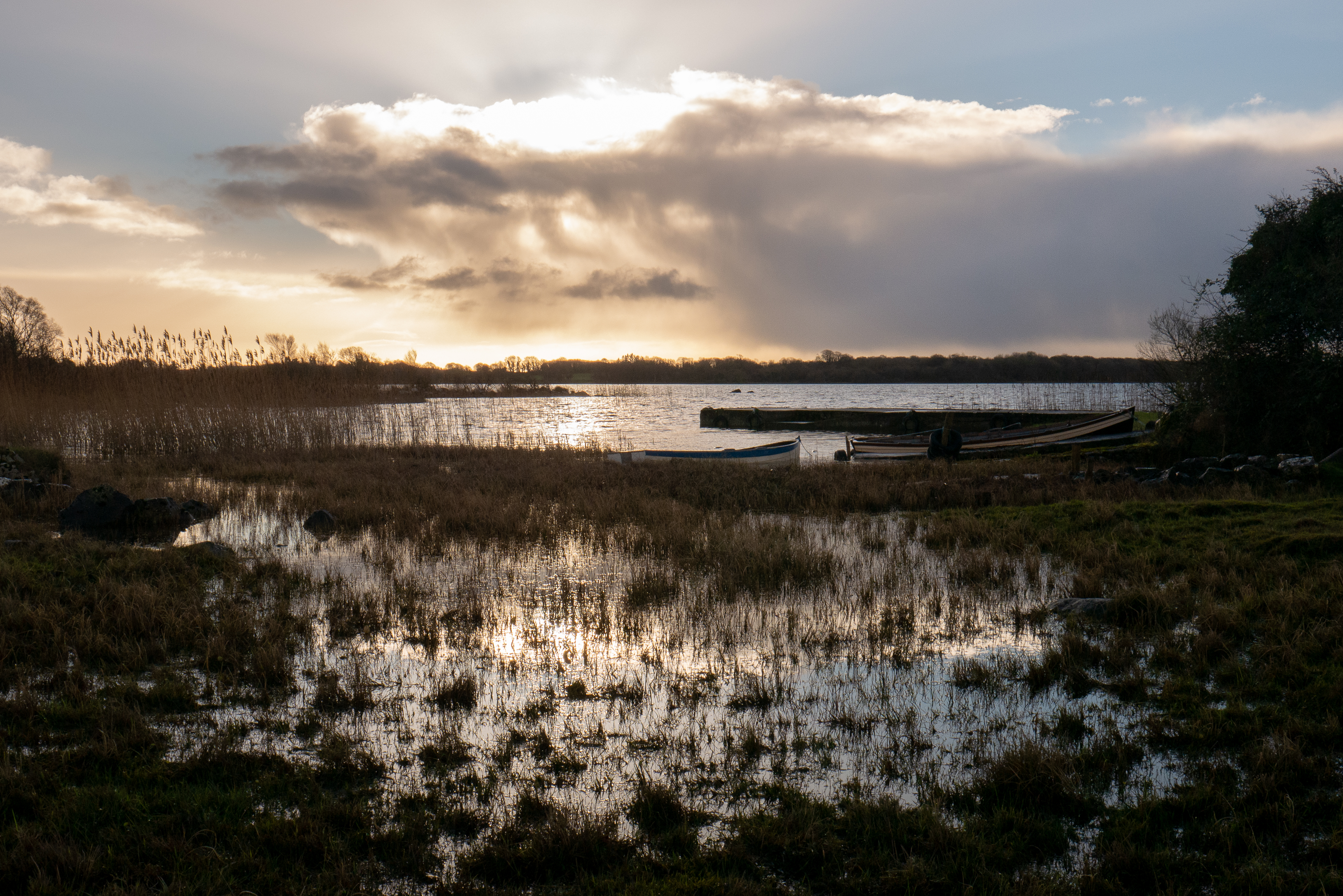 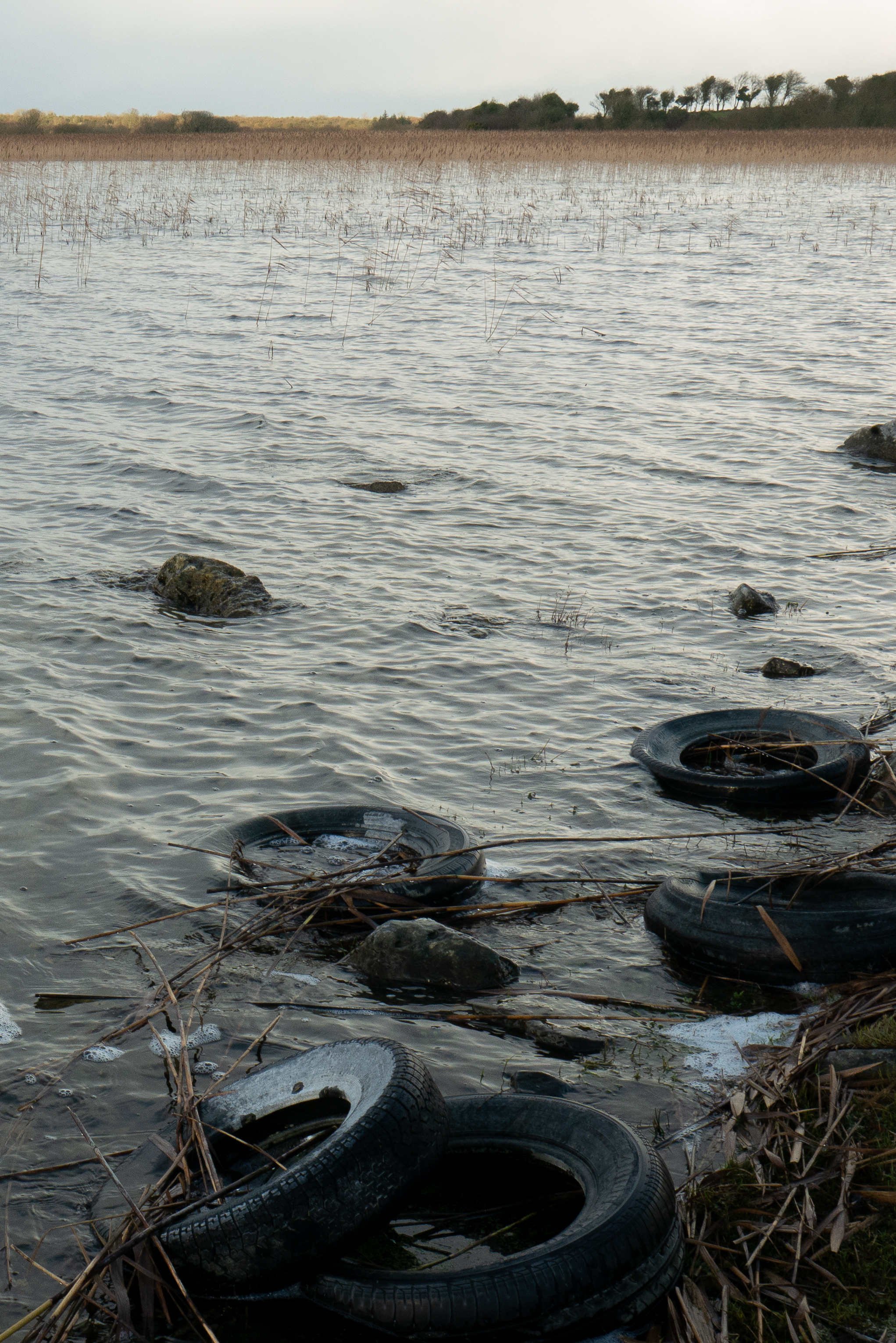 Before we went to the meeting, we had a chance to visit a two other parts of Lough Carra.  The smell of the air clearly indicated that the closed period for slurry spreading had just ended; the smell of fertilizer was strong in the air. At one point in the southwest, we saw swans and other birds, but our view of the lake were made partial by the towering reeds all along the shore. The rain came in and out while we were there, creating impressive clouds backlit by the sun. But the water, maybe from the rain or maybe because of the status of the water in that location, was more cloudy than where we went next, and the bottom of the lake looked murkier. We have been told so much about the distinctive marl bottom to the lake and the effect this has on the colour of the water but so far we haven’t been able to see beyond the cloudy water and brown sediment below. Travelling further north, we came to the ruin of Castle Bourke, the home of the Anglo-Norman Bourke family, nestled into the side of a hill. Below the ruin, on the lake shore, we came across a stone sculpture of Jesus Christ breaking bread, salmon cooking over a fire, and a table and seats. There was a quote from the New Testament recounting when Jesus appeared to the disciples after he was crucified and asked them to break bread and eat fish with him. There was no other clue as to where it came from or why it was there. Even with the biblical reference, the form of the sculpture and where it was sited suggested something pre-Christian. Nearby, tires used to help tie down boats dotted the water’s edge. These tires provide a trace of the recreation and fishing that may originate from this point.